Krasnoyarsk poles — decoration of the high banks of the Yenisei

Hundreds of millions of years ago volcanic magma tried to break through the thickness of the Earth’s crust, but breaking through only limestone and sand cracks, and frozen in them, eventually forming the famous Krasnoyarsk Pillars the largest tourist attraction of the coastal waters of the Yenisei not far from Krasnoyarsk. 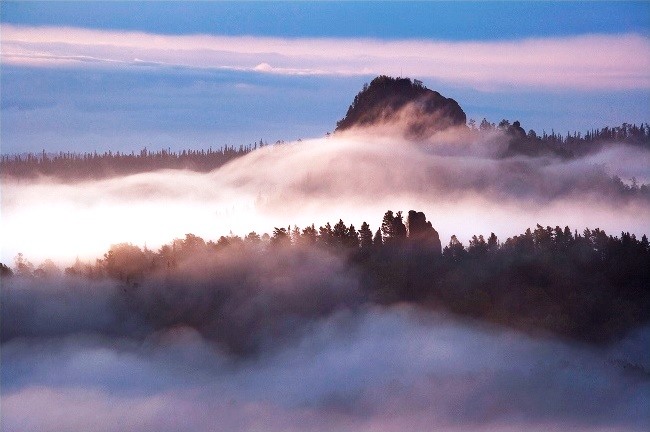 Krasnoyarsk Pillars mainly consist of gray-pink granite, which rise above the coastal surface from 60 to 90 meters, thus creating a unique natural landscape against the backdrop of the flow of the mighty Siberian river. In total, this natural complex includes about a hundred formations, which for many years of their study, both by local residents and by scientific researchers, have received their unique names.

The name of the pillars was due to its shape. So in particular among them there are such as «Grandfather», the rock is very similar to the profile of a little angry old man with a small beard. In this case, it so happened that this unique rock is surrounded by his «relatives», and this is «Babka», and «Granddaughter», and even «great grandfather.»

In addition, the rock complex Krasnoyarsk Stolby also contains such fantastic figures as forest birds, animals and generally fabulous creatures of unknown origin. No less remarkable moment in the history of the Krasnoyarsk Pillars is the fact that in recent decades both local and visiting alpinists have chosen them. 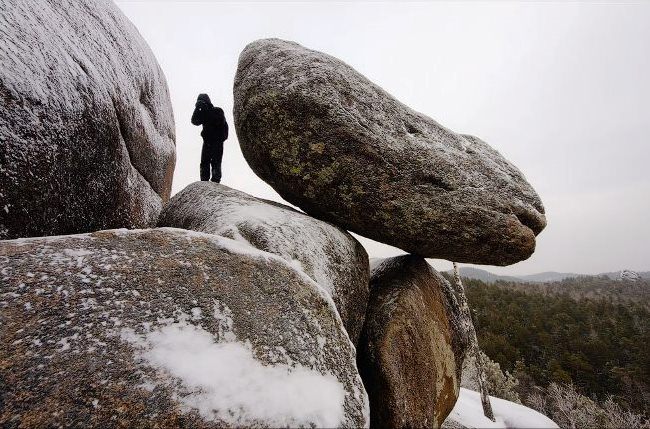 At the same time, all the Pillars were divided into several categories according to the complexity of the ascent to its summit. However, like any other hobby, mountain sports, the so-called «pillar», has its negative side. With this in mind, many routes have a reminder to subsequent climbers about the dangers of this sport, the form of small memorial tablets with the names of those who passed their last route here.