Set Travel > Blog > The Paradox of the Tomb of the Lake

The Paradox of the Tomb of the Lake

For many reasons, the Kola Peninsula is a unique natural phenomenon in the history of our Planet, both in its geology and in its unique terrain. And one of the unique natural monuments of this region of Russia is the Grave Lake, located on the island of Kildin, which is in the Barents Sea. 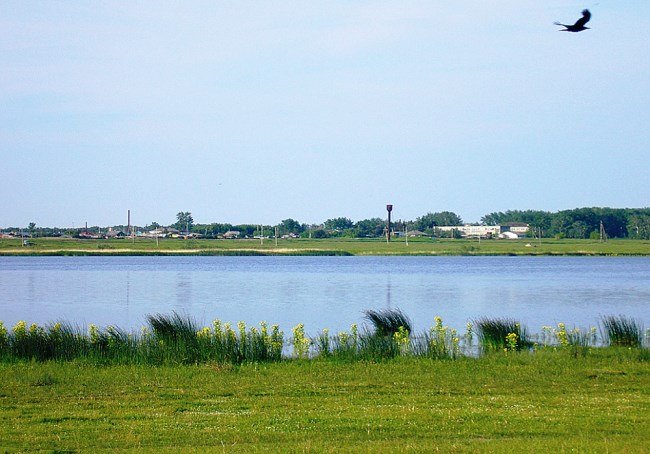 Unlike many famous lakes of the Planet, Mogilnoye Lake is not distinguished either by its depth or its size, but its origin is rather mysterious, which even today is difficult to explain by simple phenomena of nature. At a maximum depth of 15-17 meters, the Grave Lake is separated from the Barents Sea by a small dam consisting of pebbles, boulders and sand whose width in the widest place does not exceed 70 meters.

According to many scientists this dam formed somewhere in the 9th-11th centuries. BC as a result of some natural disasters and is practically permeable to the waters of the Barents Sea. However, the main feature of this lake is the fact that its level is 30-50 centimeters above sea level.

However, this circumstance is not its main feature. The paradox of the Grave Lake lies in the fact that the salt water of the Barents Sea and fresh water from many streams and thawed waters are not mixed, but are in two layers, thus creating a rather unique, closed ecological system. 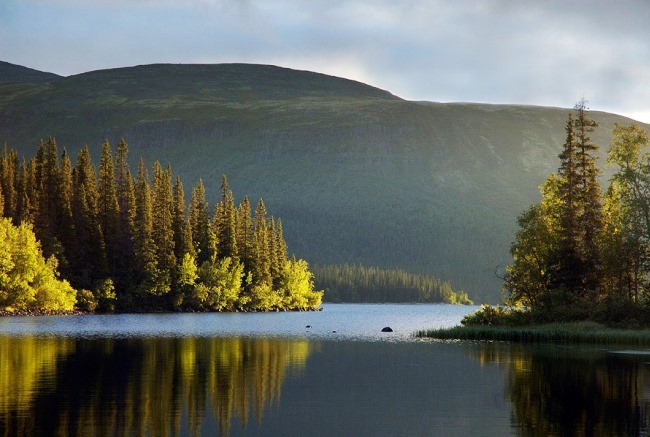 The rotting organics of the lake so oversaturated its water with hydrogen sulfide, that it practically lacks any living organisms, with the exception of several species of bacteria. At the same time, this kind of bacteria feeds on hydrogen sulfide, not allowing the lethal gas to escape to the surface of the water surface of the lake. And having an original, pink color create a unique view of the water column of the lake.