In order to understand the culture and characteristics of another people, at a minimum, it is necessary to visit his house, which is equipped according to traditions and rules peculiar only to this culture, and this people with their traditions and understanding of the world around them. 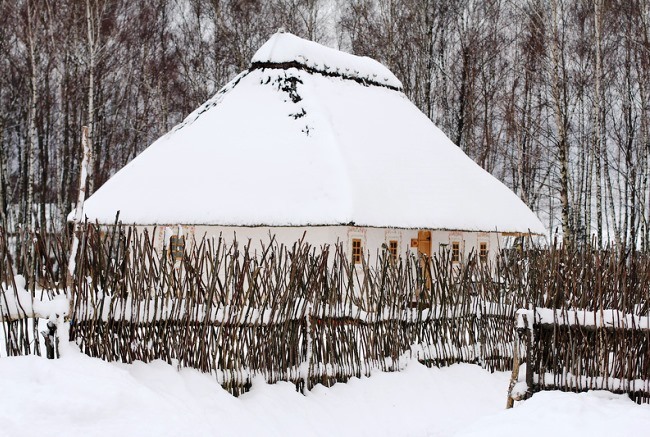 It was in this trend that the so-called «Ethnomir» Ruslan Bayramov was conceived, which collected in one place the Kaluga region samples of house-building of various nations of the world.

This ethnographic project is carried out under the auspices of UNESCO for the funds of the charity fund «Dialogue of cultures — one world» created by Ruslan Bayramov and a group of like-minded people. For this purpose more than 90 hectares of land were purchased in the territory of the Borovsk district of the Kaluga region and another 46 hectares were leased. According to the idea of the authors of the project, 52 ethnological courtyards will be located on this territory with all the traditional buildings and interior interiors.

The largest exposition of Kaluga «Ethnomir» will be Russia’s exposition, which is supposed to be located on an area of more than 10 hectares. All other countries will be represented in smaller territories. However, this does not diminish the significance of the proposed exposures. In general, all work on the implementation of this project is planned to be completed by 2020, when Kaluga «Ethnomir» will become one of the tourist centers not only in the Kaluga region, but throughout Central Russia. 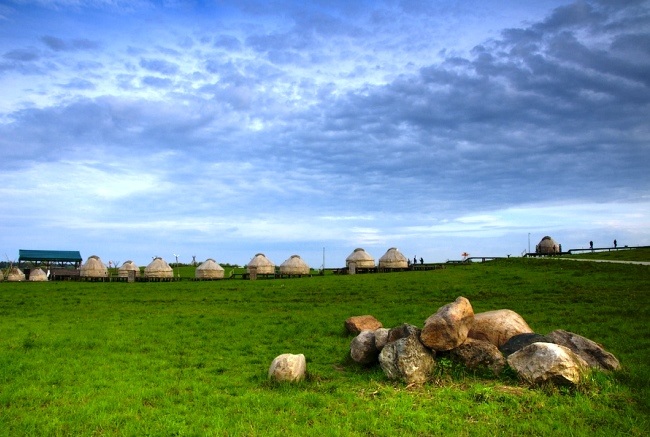 To date, expositions have already been realized that represent the cultural heritage of Belarus, Ukraine, some peoples inhabiting Siberia and the Russian Far East. The most remarkable for today are the expositions presented in the «Museum of Russian Furnace» and the so-called First Quarter of the Street of Peace. Projects such as the homes and culture of Southeast Asia and Nepal are underway. So, taking into account the prospects in the near future, this unique project will become a real tourist mecca of Russia.