A feature of the Optimistic Cave is the fact that it was discovered quite recently, and as usual with significant discoveries almost by accident. In 1966, the Ternopil boys drew the attention of speleologists that one of the streams runs into a crevice and nowhere follows. And when the seekers of the speleological club conducted excavations of this place, they discovered a huge underground formation. 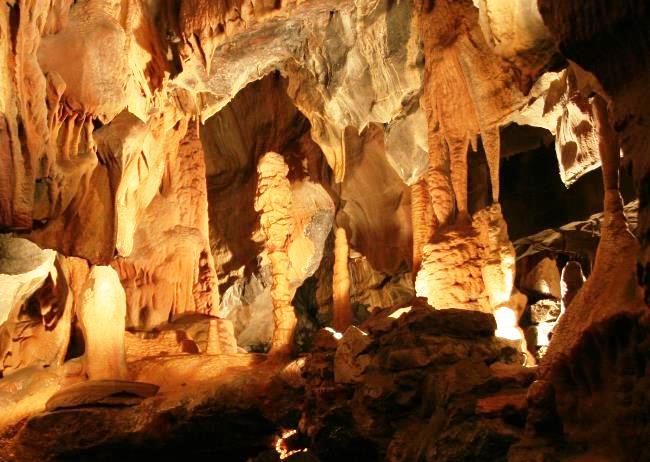 The total, explored length, of the Optimistic Cave, today is more than 230 kilometers. At the same time, according to experts, its length is much greater, only until the end it is not studied the type of complexity of the survey. The complexity of the survey data is also represented by the circumstance that the Optimistic Cave itself is not only «multi-way» having a large number of branches, but also that the cave is multilevel and has the character of a «labyrinth».

No less remarkable fact of this cave complex is some facts confirming the existence of the caves of the Optimistic cave with several caves nearby, such as the same Ozernaya Cave, which is 13th cave in its length among similar gypsum caves in the world. 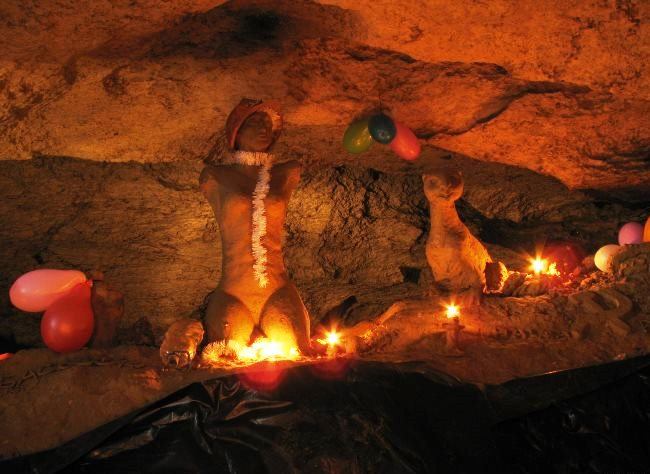 To date, in the Optimistic Cave, in addition to research and mapping, speleological expeditions are being held for amateur athletes. For this purpose, a fairly large number of base camps for groups of researchers intended for recreation are equipped on practically its entire length. So, if you are lucky, you can also become a participant of one of such expeditions.