In normal sunny weather, Xin Kamen looks rather ordinary and grayishly ordinary, but after even a little rain, the stone changes its color significantly and starts to cast a pronounced bluish color. Although this kind of change in the color scale, according to experts, for a mineral such as biotite shale is a fairly common phenomenon, and the Xin Kamen itself is precisely from it. 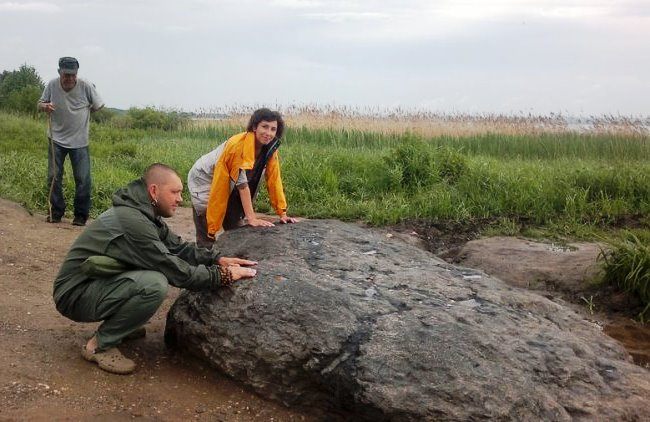 However, in addition to the purely aesthetic and geological features of the Xin Stone, and weighs only 12 tons, it also has a rather original historical value for understanding the pre-Christian period of Rus. So, in particular, according to one of the versions, Xin Kamen was the basis of the pagan temple located on the top of the Alexandrovsky mountain, which is in the Yaroslavl region.

However, after the beginning of the Christian period, he was moved to the Borisoglebsky Nadozerny monastery in order to isolate it as a pagan worship. But this kind of decision did not give its positive results, and Xin Kamen continued to be the object of worship of local residents.

With this in mind in 1788 by decision of the clerk Onufriya Xin Kamen was decided to lay the foundation of the bell tower being built. To this end in the winter of the same year, he was loaded onto a sleigh and decided to transport him across the ice to the bell tower under construction. But the ice could not stand, and the stone drowned at a depth of more than one and a half meters. However, the story of Xin Stone did not stop there. 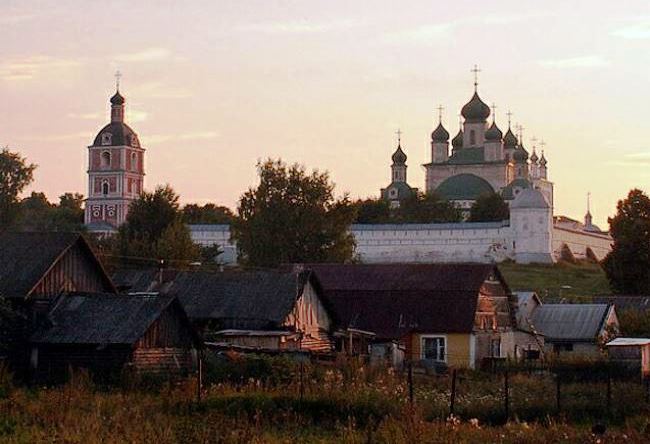 Almost seventy years later, by nature, he again appeared on the shore of the lake and became the subject of pilgrimage practically from all corners of Russia. At the same time, according to many experts of occult sciences, Xin Kamen possesses a whole set of unique qualities aimed at positive effects on the human body.