Probably, today everyone knows about the existence in the Urals of such places as Varna, Leipzig, Berlin, Paris and Fershampenoise. Well, when such a type of telephone communication, like cellular, broke into everyday life, the Russian Eiffel Tower appeared in the Urals. 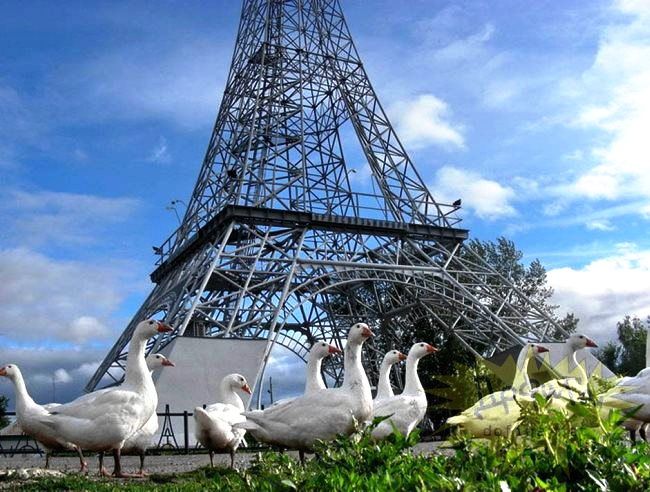 Such unusual names of settlements in the Urals have been received since the year 1200. At this time, the Cossacks, part of the Russian army, were part of the cities and capitals of the defeated states. And the names of the affected cities in a mockery of their arrogance were given to the most impoverished villages in the Urals. Among such villages you can even find Arsi, Varna and Kassel.

Now all these villages are not God’s message, what settlements. Until now, they are modest settlements in the province, with all the existing problems: leaving the native village of youth, lack of funds, heavy agricultural labor. However, here the names came in handy — in the last few years a lot of tourists came there, both domestic and foreign.

And attracts tourists not only the unique beauty of the Urals, but also the Eiffel Tower, which was built in Paris, Nagaibaksky district in the Chelyabinsk region. They created it at the Zlatoust Metalwork Plant. The local mobile operator was ordered and paid for the product in order to attract new customers. 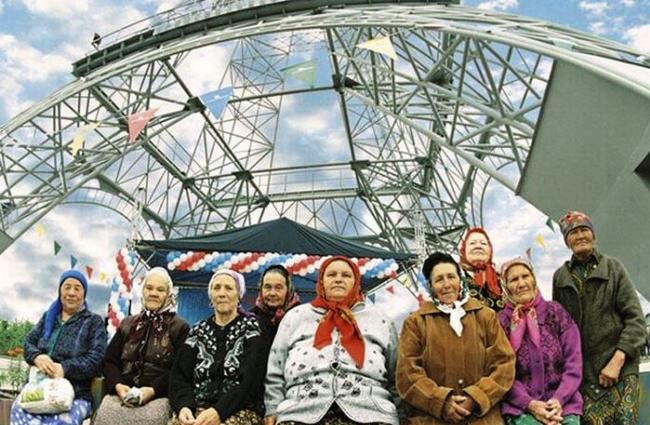 In principle, it was still necessary to build a tower, and then there was an idea to create something original. And the idea of a mobile operator was a success. Another sight appeared in the Urals. True, she is not as tall and graceful as her older sister in Paris in France. Some sources specify that the Urals Eiffel Tower is four times smaller than the French one, while others indicate that it is five or six times that. To a single opinion, no one has come yet.