Set Travel > Blog > The main pyramid of the Soviet Union

The main pyramid of the Soviet Union

Probably everyone knows the main pyramid of the Soviet Union — Lenin’s Mausoleum. Let me remind you that this monumental and epoch-making building, built on the project of Alexei Shchusev, is located in Moscow on Red Square, where Vladimir Ilyich Lenin’s body rests to this day. 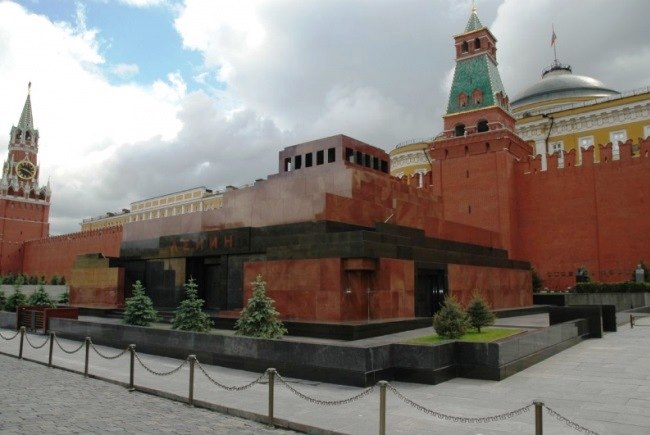 The Lenin Mausoleum includes architectural elements of the Mausoleum of Cyrus, the pyramid of Djoser and some other ancient mausoleums. After Lenin died, the government received more than a dozen thousand letters and telegrams with requests to preserve the body of the great leader for future generations. After such a large-scale appeal, it was decided to accept the requests of the Soviet people. And on the twenty-third of January the famous architect Shchusev Alekseyev was awakened in the middle of the night and gave a strict order to create a project and build a tomb, taking into account the fact that it should accommodate a large number of people. On the morning of the twenty-third of January, a well-known pathologist, Professor, Abrikosov, Alexei embalmed Lenin’s body, which would save him until he was placed in the Mausoleum.

The government decided to place the Mausoleum on the territory of Red Square, next to the walls of the Kremlin. By the twenty-seventh of January a tomb was built of wood, and on the same day there was placed a coffin with Lenin’s body. And in a month and a half the tomb was visited by more than one hundred thousand people.

Six months later, due to a large influx of visitors, Alexei Shchusev had to increase it. Melnikov Constantine developed the design of a new coffin for Lenin. Subsequently, in the year 1929 the government decided not to bury Lenin’s body. And so the temporary wooden room had to be converted into stone. 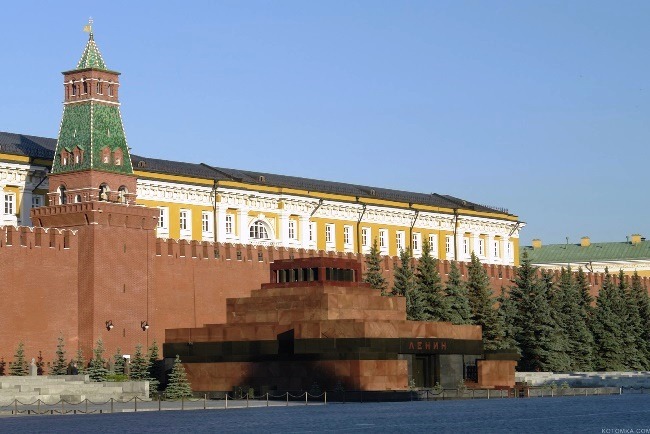 The new Mausoleum was built of porphyry, labra, marble and granite. The construction of the new Mausoleum was completed in a year. And thirty-seven years later, Tomskii Nikolai developed a design for a new Lenin sarcophagus. And to this day Lenin’s Mausoleum is visited by more than a thousand tourists: domestic and foreign.