All the legends in one place — the park Sofia

The most ancient park in Ukraine is Sofiyka. In honor of the park the planet is named, the poem is dedicated to it. It is here in Ukraine in the Cherkassy region you can see the Champs Elysees and the mythological river. The park received its name in honor of the wife of Count Potocki. The park was created for six years, starting from one thousand seven hundred and ninety-sixth year to one thousand eight hundred and second year. 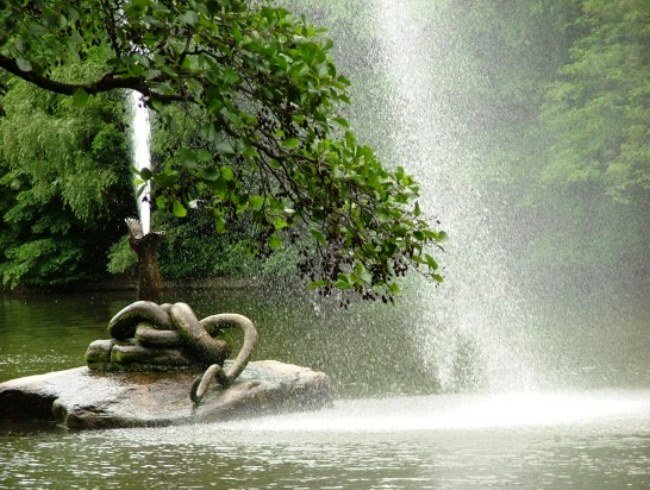 The area of the park is about one hundred and eighty hectares, and throughout its area you can see park pavilions, grottos, fountains and lakes. In addition, in the park you can meet the grottoes of Apollo and Venus, the busts of Aristotle and Homer, the statue of Euripides, Cupids, Ofera and Parisia. In the park, even the source of Hippocrene was created, which, according to legend, appeared from the blow of the Pegasus horse on Mount Helikon in Boeotia.

In the park flows the underground river of the ancient Greeks — Acheron. And it really flows under the earth, and its length is two hundred and eleven meters, the height and width are three meters. On the underground river you can safely swim in a boat, and so that visitors are not afraid of constant darkness, four hatchways over their heads let sunlight pass. 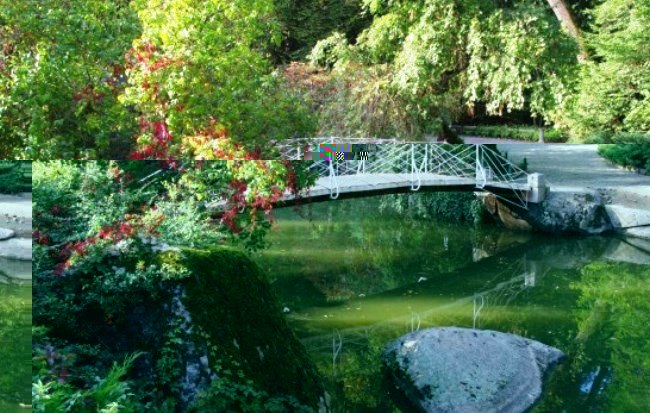 The author of such an amazing idea (as well as some others) is the desk of a military engineer from Poland Ludwig Metzel. When creating the park Sofia, the engineer skillfully used the features of the relief, successfully located fountains, lakes and canals at various levels. And as a result, in almost all fountains and lakes, water itself arrives.

Two of the most beautiful fountains of «Seven Stream» and «Snake» are hitting up thanks to the beautiful and rather simple solution of the engineer. The water itself enters them, and under pressure, it rushes upward. The pressure is created by the difference in the level of the previous reservoir and in the height of the fountain level, and the excess water again gravitationally merges with the reservoir located somewhat lower. It should be clarified that the height of the stream of the fountain «Snake» is fourteen meters.