To date, the Golden Gate stand in the heart of modern Kiev, and from the eleventh to the eighteenth century they were the border of the city. It was these ceremonial Golden Gate that greeted the guests of the city, the enemy approached them to announce their invasion. When Yaroslav the Wise was alive, Kiev was surrounded by a wall, three gates were built in it: Lviv, South and Lyadsky. 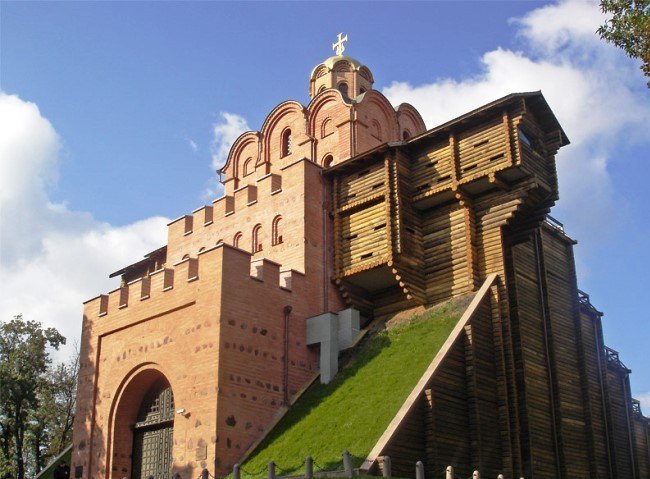 It was the South Gate that became the main gateway to the city, it was they who were first called Great, then Golden — they were called after the Blagoveshchenskaya church was built nearby, and in honor of the golden domes the gates changed their name. In the thousand two hundred and fortieth year the army under the command of Khan Batyu quite significantly damaged the Golden Gate, and no one knows why they were not restored for so long.

According to the surviving records it became known that with the onset of the middle of the seventeenth century the gates were half-ruined. But, despite the deplorable appearance, the gate still acted as the main entrance to the city. It was through them in the year 1648 that all Kiev residents met Bogdan Khmelnitsky, who returned with victory at the Yellow Gate. It was through the Kiev Golden Gate that Russian ambassadors entered with the news about the unification of Ukraine and Russia.

According to all historical sources, the enemies preferred to attack from the other gates, bypassing the Golden side. According to numerous legends, at the Golden Gate of Kiev the enemy always stopped, knocked on them, thereby informing about the beginning of the siege. 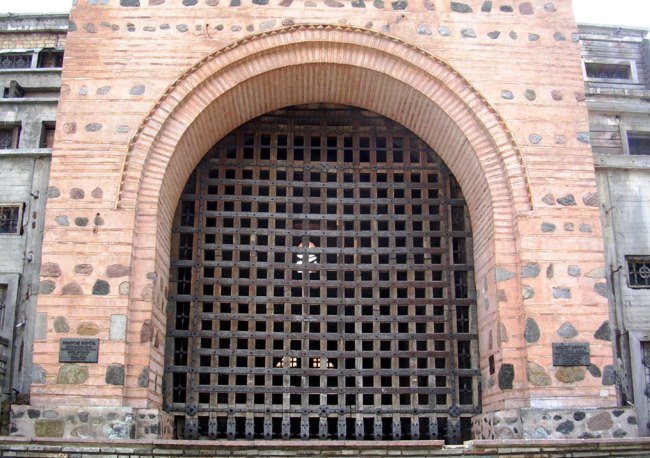 By the middle of the eighteenth century, in connection with the emergency situation of the gate, it was decided to fill them with sand. Nearby built a new gate of the same name. But in 1838 they «returned», and in 1912, the authorities of Kiev decided to restore the ancient gates.