The island of volcanic origin – Concepcion

Deception Island is located near the island of Livingston, which is in the Barnsfield Strait. This island of volcanic origin is included in the Shetland Islands. The island became very popular with cruise ships and private yachts making trips to the Antarctic coast during the summer navigation. 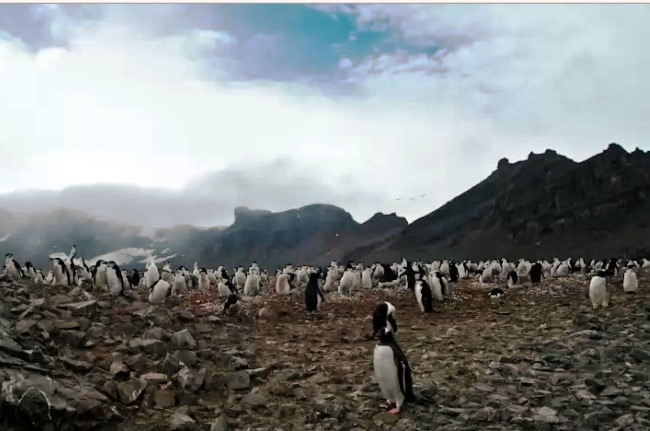 Decepcion is an island from the South Shetland Islands, its shape resembles a horseshoe. In fact, this island is of volcanic origin, formed in ancient times. The volcano’s activity was so strong that its central crater collapsed, forming a caldera filled with seawater. After that, many small volcanoes appeared on the island, which show obvious activity.

There is nothing surprising in that Deception of volcanic origin. After all, the bulk of the South Shetland Islands have a volcanic origin. This is happening because the oceanic crust is absorbed in the area of ​​their northwestern border. Here it should be noted that the Bransfield Strait is also of volcanic origin, but it was formed as a result of the expansion of the seabed beyond the chain of volcanic islands.

If you look at the history of the South Shetland Islands, we learn that the first news of them dates back to the year one thousand eight hundred and nineteen. Then it became a real sensation. Here, all the seal hunters who had been fishing in South Georgia rushed. Their actions aimed at destroying the animals were so active that in two seasons, the southern seal was almost completely destroyed. 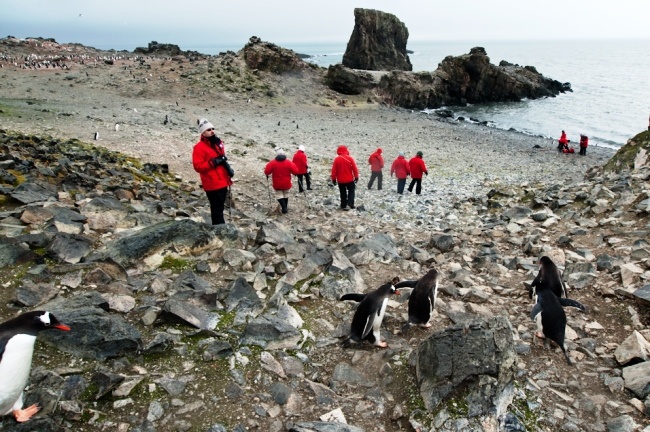 However, along with the fact that this is a rather dangerous place, because of frequent eruptions of volcanoes, it is also very beautiful. Therefore, Deception enjoys great success with cruise ships. After all, you can swim in the waters heated by a volcano, and swimming in warm water surrounded by a thick ball of ice and snow is remembered for life.