It seems that an unremarkable ridge in the northeast of the Volgograd region attracts the attention of many ufologists, geologists and tourists. Medveditskaya ridge is the strongest geoactive zone in Russia, as well as a chain of hilly mountains with a height of 200 to 380 meters. Local residents and eyewitnesses are vying with each other about the unimaginable things that are happening on the Medveditsa ridge. This is the ball lightning, and UFOs, and flying objects of strange shapes, and tunnels under the ground are clearly artificial appearance. 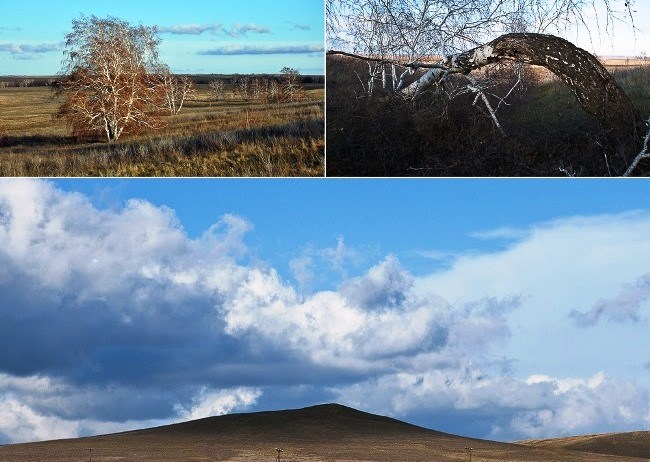 Local residents claim that the ball lightning periodically appears several, and, flying, they burn their way through even very thick trunks of trees. Scientists suggest that these lightning fly strictly over several underground tunnels.

Since 1982, scientists are actively working on unraveling the wonders of the Medveditsa ridge. For more than 35 expeditions a lot of work has been done. Scientists have identified more than 20 sites of alleged UFO planting sites, recorded about 3 active ball lightning sites, and many geopathic sites, one of which is the Devil’s Den.

It is not known where the local tribes come from, although it is known that the Scythians lived here for a long time, as evidenced by the many surviving burial mounds. After them, around the XV-XVI century lived an unknown tribe, as evidenced by many small mounds. Tearing out the burial grounds, very unusual graves were found, some skeletons had a growth of at least 2-2.5 m, and those that did not exceed 50-60 cm were also found. There is a legend that the local people were destroyed by a mighty force, unfortunately no details preserved. Local residents are sure that the mounds were connected to each other in the form of a labyrinth. 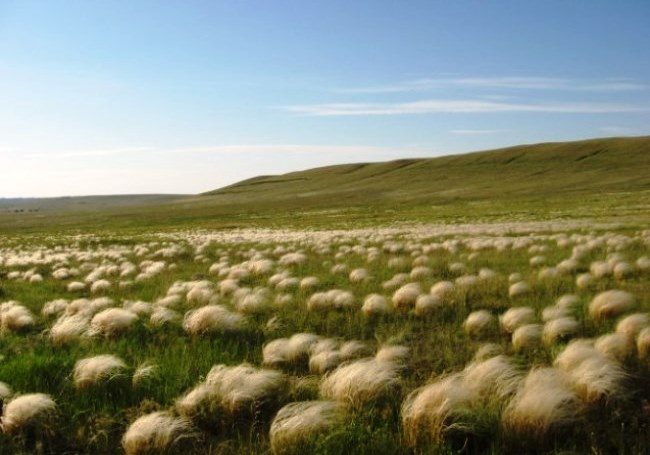 Quite often there is a possible confirmation of the appearance of aliens. Ideally even burnt circles in the fields, smooth caves and depressions and extensions, often detected pieces of unknown super-strong metals — all this makes Medveditsky ridge unique and popular for tourists.