An unusual and rather mysterious lake is located near the river Poli and its tributary Voimega. Surrounding the lake Smerdyachie thick pine forest. This lake has a perfectly round shape, and reaches, approximately, 30 meters deep. The name of the lake, most likely, appeared because of the evolved swamp gas, which is very unpleasant smell, although not a fact … 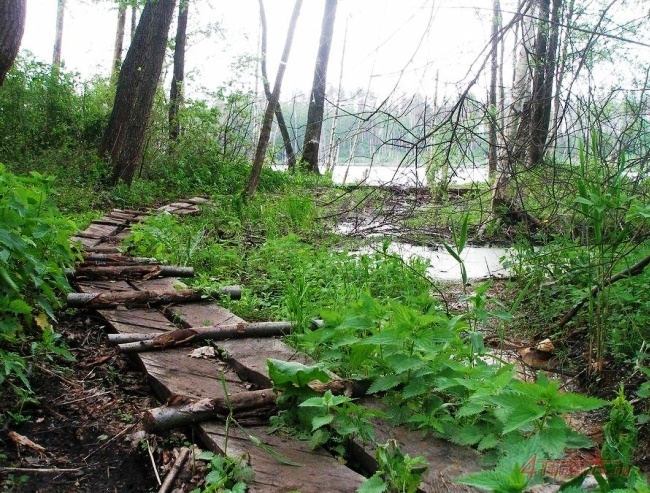 The lake is somewhat unsuitable for swimming, gently sloping beaches, muddy water and high depth create a dangerous combination. There is still no reliable history of the origin of this lake. Many versions have been put forward, but none has been sufficiently reliable. The most confirmed is the hypothesis that the lake water fills the meteorite crater.

This is evidenced by the correctness of the shape of the lake, its greater depth, and the high surrounding shaft. Scientists have conducted a number of studies, also came to the conclusion of meteorite origin. Small remains of meteorites have been found. Non-standard relationship of the shape and depth of the lake, because the main volume of the lake has the shape of a funnel — all this speaks in favor of the fall of the meteorite to this place.

The authorities who recognized this fact immediately declared this lake a natural monument of the Moscow region, because this is a unique find. Although Lake Smerdyachie is only 170 km away, its virgin and pristine beauty is shocking. The places around the lake are not polluted, picturesque and deserted. Having arrived here in the summer, and having breathed in full breast, you can not forget that wonderful spirit spirit that drinks the air here. 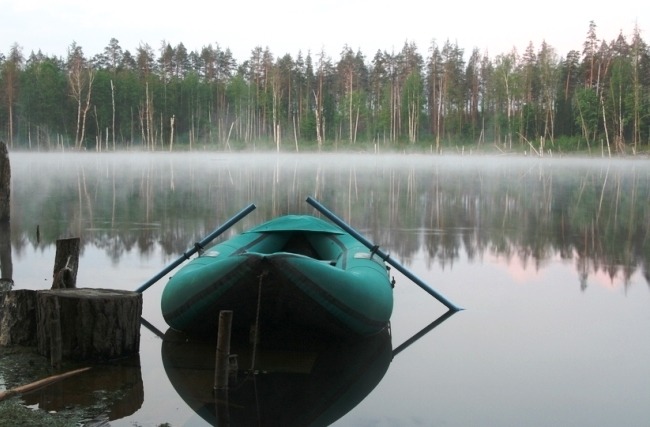 You can get to this picturesque place quite simply. Come by car from the city of Shatura, or by bus from Shatura to Roshal, and from there to Baksheevo, where to get off at the Park stop. And there is already any one who meets you or shows you the way.