The island of Maui, an area of 1883 square meters. km, — received its name in honor of the deity, and is formed by two extinct volcanoes. Haleakala, height 3055m, and Maui, height, 1720m, from the height of the island is like a huge eight, because the cones of volcanoes are connected by a valley. In the west, the island is deserted, and covered with lava fields. And the eastern part of the island is of interest for tourists, it is there, in abundance grow tropical forests. 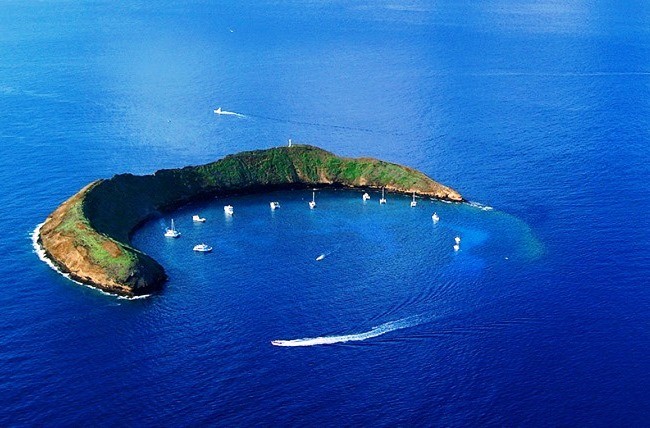 The main attraction is the city of Lahain. Previously, it was the capital of the Hawaiian Islands, and now just its tourist center. The crater of the Haleakala volcano deserves special attention — it is the largest of the existing inactive volcanoes in the world. The crater of the volcano is about 12 km long and 4 km wide. Here, there is a national park, it extends to the whole mountain, right up to the oceo reservoirs, located at the foot.

Another, near the island of Maui, is the crater of Molokini volcano, which has left under water. This volcano is also the best place for diving. The water is clear and clear, and the fish are practically tame. Molokini Crater is located between the islands of Maui and Kakhoolave. Half of the crater collapsed millennia ago, and now there is a beautiful crescent shaped lagoon.

And the island stands over the ocean only 49 meters. Islet is the best place for snorkelling. But the local ecocenosis is very affected by tourists, from the emission of garbage and motor boats. From December to March around the island of Maui it is easy to meet herds of humpback whales. 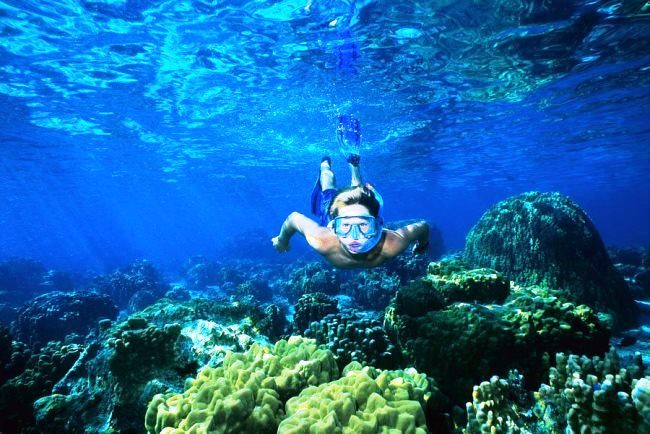 The most famous local beach is Big Beach. The length of the beach is about 1100 feet, and the width is 65 feet. The beach is located on the territory of the reserve, and in comparison with other beaches it seems wild and too secluded. Visiting the Hawaiian Islands, you will see that here is really a heavenly place.