Mentioning about the Rose of the winds must first be understood, and what is it? In practice, Wind Rose is a graphical description of the frequency of different wind directions. Such studies are conducted for a specific locality. The study of such a phenomenon is of great practical importance. For example: when planning and building industrial and civil buildings. 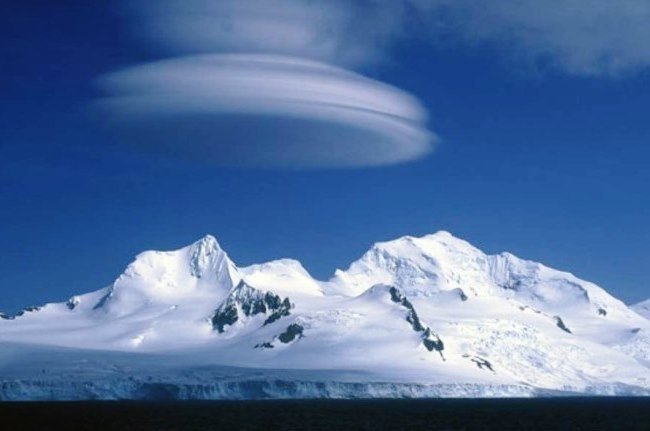 I would especially like to dwell on the Rose of the winds of Antarctica. Because Antarctica is the place of the most powerful hurricanes on earth. In the summer, they somewhat abate, but in winter they intensify at times. In some places on the south pole wind can reach a speed of 320 kilometers per hour. One of these winds can become a stock wind or as it is also called a katabatic wind. The spectacle, of course, is indescribable, but the truth, speaking unpleasant, without special protection on such winds to admire, should not.

Scientists first visited Antarctica, struck by the fact of stability of wind direction at the South Pole. Later studies that were conducted at local stations, fully confirmed such originality of Antarctica winds. It was revealed that the greatest frequency of wind falls on a square from the east-north-east to south-south-east. 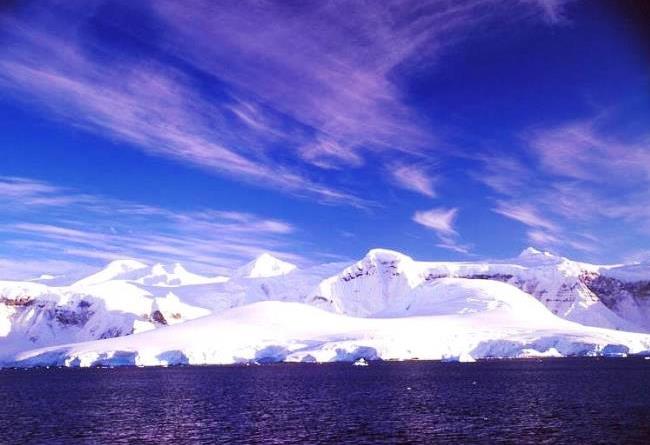 Such hurricane winds are usually accompanied by very strong snowstorms, in which incredible amounts of snow are carried in the air. During snowstorms in the Antarctic, visibility becomes almost zero, and it is difficult to navigate the terrain even for experienced polar explorers.