Funny Bokovenki — this is a dnepological park, unique in its kind. Many compare it with Sofievsky, but they are not alike, if the first is intended for a quiet rest on the shore of the lake with an admiration of nature, then the second one is full of noisy crowds of tourists. Merry Bokovyanka is located in the Kirovograd region, in Dolinsky district. 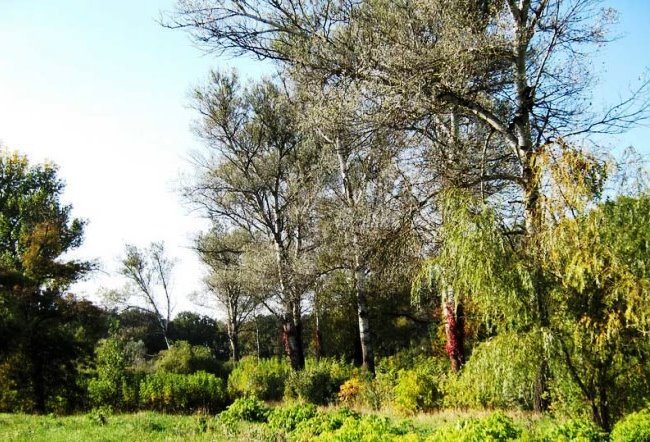 Nikolai Lvovich Davydov (descended from a noble family, and received a law degree) was interested in natural history. He then laid the beginning of the park Veselye Bokovenki. Arriving at his family estate, I set out to realize a dream, cherished for a long time, namely, to build a park. I. Vladislavsky-Padalka provided a project, which was implemented. The construction of the park took a decade and the entire state of the young Nikolai Lvovich Davydov. In 1983 it was completed.

In 1917, with the advent of the Bolsheviks, the park became a collective property, and the former owner was forced to leave. Davydov did not leave the country, fearing for the safety of the park, and moved to Odessa. The new authorities decided to cut down the park, but the residents of Ivanovka, the neighboring village with him, rose to defend. They organized a round-the-clock duty. Also, residents of other neighboring villages joined. All of them remembered the kindness and responsiveness of the former owner of these lands. The park was saved, and Nikolay Lvovich Davydov was able to return home. Peasants and then left no master, no park and continued to help take care. 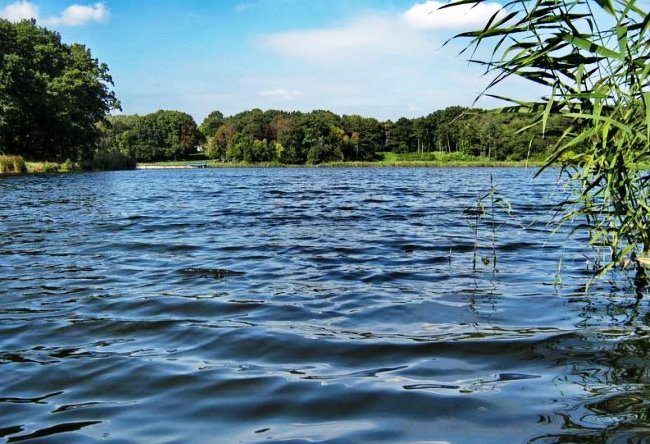 Currently, the park is part of the natural-zapovednicheskogo fund of Ukraine. The length is more than 100 hectares. In Veselye Bokovenka grows 100 species of various shrubs and trees. Some of the occurring species of vegetation are unique to Ukraine, such as a brick tree growing in South America. An experimental breeding center, established on the basis of a dendrological park, exists in 1893.

The park became a resting place. Here you can not only walk on picturesque places, but also swim in one of the three lakes, or visit the Veselye Bokovienki Falls. A lot of cozy gazebos, special places for a fire, allow visitors to have a pleasant time.