During the Second World War, on the territory of Ukraine there were many shelters and bunkers built by the Germans for military needs. «Oak House», and later «Werewolf» was built near Vinnitsa near the village of Strizhovka in 1942. He was Hitler’s bet, on July 16, 1942 the General Staff moved to it, the previous one was located in the east of Prussia, near the town of Rastenburg and was called the «Wolf’s Den». 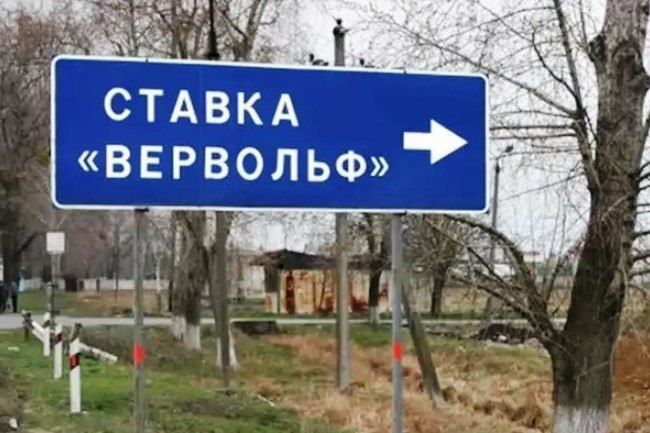 The dimensions of the bunker «Werewolf» are huge — 80 surface and 3 underground bunkers. In depth, he numbered 6 floors, and in form resembled the letter «G». It was well equipped — on the upper floors there was equipment that provided the life of the bunker, a water station that takes water from an underground river flowing near the bunker, a diesel fuel station similar to that used on submarines.

Also here was the point of air supply. In the center was the Gestapo and a canteen for higher officer ranks. 12 rooms for the Swabian authorities, and Hitler’s apartments were luxurious. The marble staircase led down from the study of Hitler to his bedroom, which consisted of 3 floors.

In the spring of 1944, the rate was discovered by Soviet troops, and the Germans were forced to retreat to lay the entrance, first blowing up the bomb shelters and destroying all documents. Only the members of the state security got to the abandoned premises. «Werewolf» was examined and sealed. 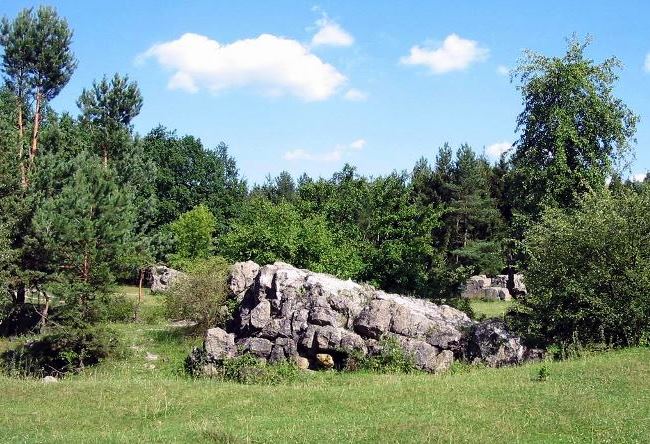 Many of the mysteries gave rise to Hitler’s bet. Black diggers and archaeologists visited there secretly. Only when the USSR broke up, official expeditions were organized. A total of 14 study tours were organized. Generated even more gossip and speculation. The most famous is the myth of the «Secret Laboratory», in which allegedly invented a new type of weapon.