Peterhof — The Capital of Fountains

Saying: «Peterhof» — we mean the residence of Russian tsars and, of course, fountains. Peter I, building his palace, paid particular attention to the fountains. Therefore, the place for the construction was carefully chosen — Ropshinsky heights, rich in springs, came perfectly, and the differences in heights provided the necessary pressure necessary for the functioning of fountains at any time of the day. Thus, the Petrograph’s fountain complex surpasses even Versailles in its design. 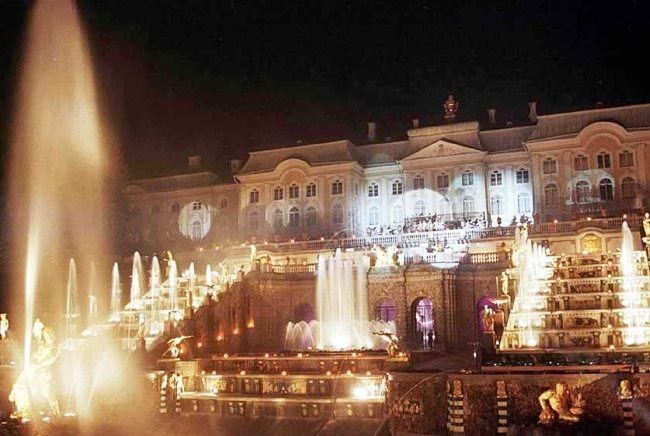 The emperor himself supervised the construction of the complex, carefully explaining his idea. This once again proves the architectural talent of the Great Emperor, the fountains have been functioning for more than 300 years. In 1721, the fountains were commissioned by the Emperor’s order, in 1723 an official opening took place, attended by many foreign ambassadors. Subsequently, Peter I himself showed all his guests a fountain complex.

The system was improved for several more years. The final version consisted of 150 fountains and 4 cascades of the Lower and 5 fountains and the only cascade of the Upper Parks.

Under Catherine I «Samson» is built — a fountain, the jets of which reach 20 meters. Anna Ioannovna built the «Dragon Cascade» and another 22 fountains. During the reign of Peter the Great’s daughter Elizabeth Petrovna, fountains were improved. She loved pomposity and luxury and ordered to build a large cascade with a Samson fountain in the center. This composition has become the largest, available in Petrograd. 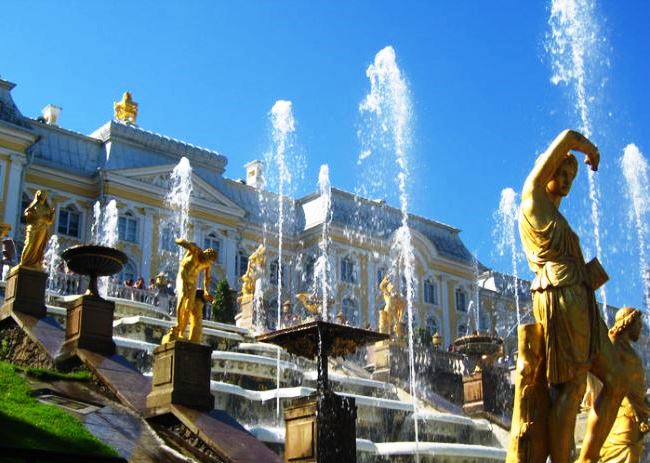 The Second World War inflicted huge losses on fountains, channels were filled up, statues of Peterhof were stolen and damaged. Reconstruction was undertaken immediately after the war, and in 1945, the Lower Park was opened. It took a lot of time and energy to recover. It was completed only in 2000, in the western part they launched the Lion Cascade, which is the biggest cascade.