Clock on the Spassky Tower

The history of the Spasskaya tower dates back to the 15th century, namely, in 1491, when the prince was Ivan 3. Then the architect from Italy — Pietro Antonio Solari built a tower with a gateway, which was originally called Frolovskaya. 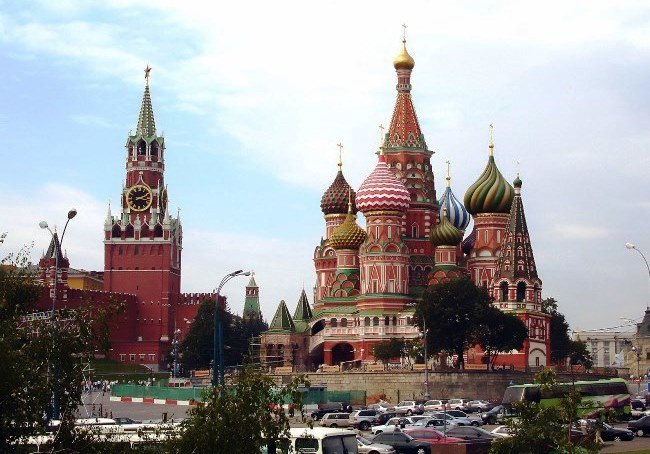 Frolov’s gateways were the main of all the gates of the Kremlin and were not only practical in nature, but were also considered sacred. Until the 19th century, it was customary that any man, regardless of religion and race, passing through this gate, had to remove his hat and dismount. Through these front gates there were regiments that went into battle, and a meeting of ambassadors from other powers was also organized.

In 1658, Alexei Mikhailovich, by his decree, decree to name the Spassky Gate. In honor of the icon located on the outside of the gate, the tower also began to bear this name. It was the icon of the Savior of Smolensk.

In 1624-1625, the architect from England, Christopher Galloway, as well as the Russian master Bazhen Ogurtsov, carried out the improvement of the tower design with the addition of several tiers and the introduction of chimes in the hip top of the tower. After these hours have been replaced. Under Peter the Great, the chimes replaced the Dutch clock with a 12-hour dial in place of the previous 24-hour clock. After the fire of 1737, the watches that were not repaired were dismantled. 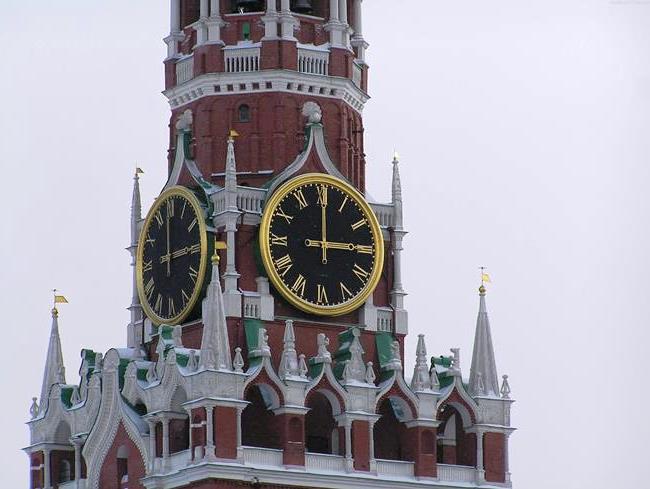 Currently, the watch on the Spassky Tower was made by brothers Ivan Butenop and Nikolai Butenop from 1851 to 1852. But they suffered the same fate, during the revolution in the hours hit a shell, a year later on Lenin’s orders they repaired. In 1938, the clock broke and remained silent until 1996, Boris Yeltsin ordered them to be repaired for his inauguration, on which the clock played for the first time in 58 years of silence. The last reconstruction, which the clock was subjected to, was made in 1999 by Berens Nikolay, his sons helped him.