Set Travel > Blog > The Secret of the Great Gatchina Palace

The Secret of the Great Gatchina Palace

A majestic medieval castle, located on a hill above the Silver Lake. It was built by the order of Catherine II, and is designed for Count Grigory Grigoryevich Orlov, who at that time was her favorite. The author of this beautiful project was the Italian architect Antonio Rinaldi. 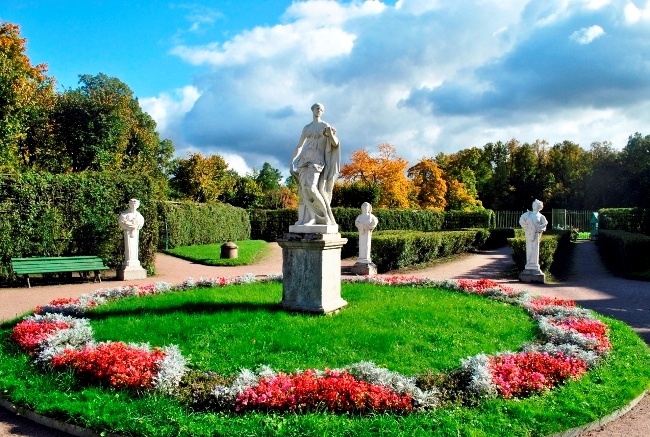 But not only the castle is of interest. Covered by the mystery of centuries, the underground passage hides a tunnel 120 meters long. It leads from the castle to the Silver Lake, which ends with a grotto with a poetic name «Echo», and nowhere else you will see. This is a distinctive feature of the Greater Gatchat Castle and Gatchina in general. There are disputes about the time of construction of the tunnel. Some historians believe that the time of its construction coincides with the reign of Paul I, who was famous for his suspicion. Others argue that the tunnel and the grotto were built simultaneously with the castle, and the architect of both is the same person. 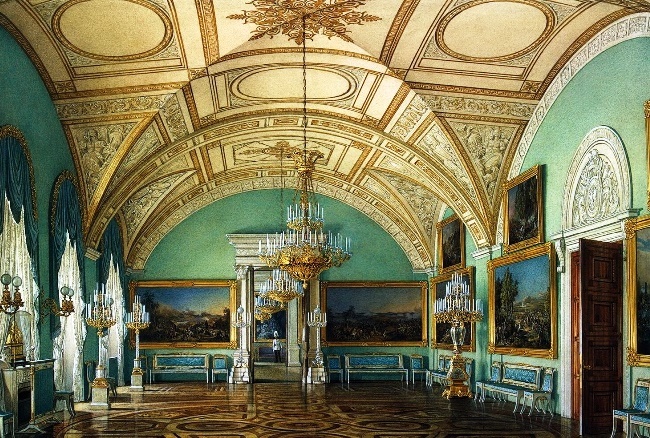 The tunnel is made of poorly worked stone, as if imitating the natural origin. This adds to his gloom, envelops in a touch of mysticism. The tunnel ends in an arched exit.

The entrance to the grotto «Echo» is hidden by large boulders and bushes, at first it is invisible, as if nature itself has hidden it from prying eyes. But not, this is a carefully planned effect, conceived by the master. The grotto itself looks so natural that it is almost impossible to suspect the man-madeness. The floor is made of stone slabs, and the walls are brickwork, but everything is so carefully chosen that the harmony of this place is simply incredible.