The large territory of Wrangel Island crosses the meridian of 180 ° (which divides the western and eastern hemisphere). Not far from the island, at a distance of 60 kilometers to the east, is the Herald Island, an area that is only eight square kilometers.

These two islands became popular after a reserve was established on their territory, which has the name «Wrangel Island». Between the islands and the mainland is the Long Strait, which is permanently bound by a thick layer of ice. 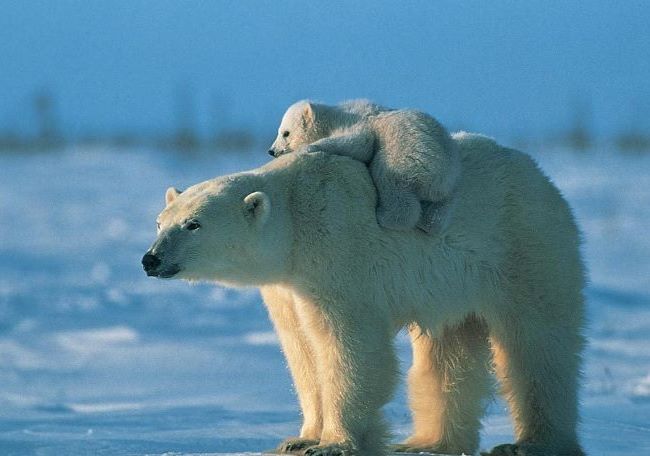 To be more precise, the reserve is located on the border of the Chukchi and East Siberian seas, surrounded by ice, on the territory of the Shmidtovsky District, in the Magadan Region, as part of the Chukotka Autonomous District (71 ° 14̕ N, 179 ° 24̕ E). The reserve «Wrangel Island» is the northernmost reserve in the territory of the Russian Federation, which was created with the intention to preserve and study the amazing and very rare ecosystem of the Arctic islands.

Particular attention was paid to the protection of polar bears when the reserve was founded, because it happened that they chose the «Wrangel Island», making it their «maternity home». And also the safety of such rare species of animals as walruses, the only population of white goose in Russia and many other species of animals that live in these places. 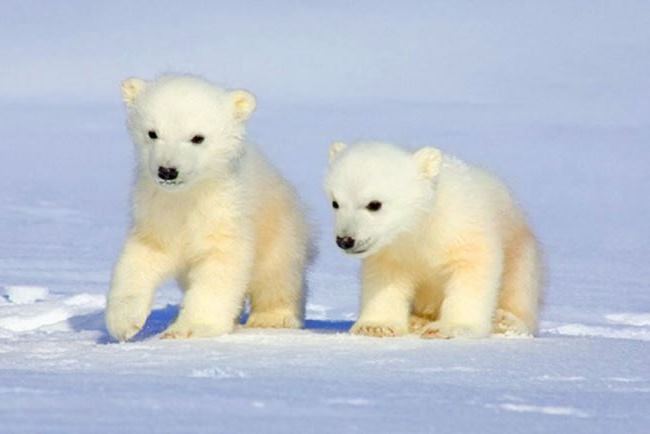 Polar bears feel very well in the reserve. Every autumn on the islands in the «bear maternity home» pregnant mittens sail and settle here lairs, in which subsequently lead the offspring. To the islands, every year, gets from three hundred to six hundred individuals, and although in principle bears do not live as a herd — in «maternity homes», as a rule, a fairly high density of dens. It happens that two lairs are separated by only fifty centimeters. Basically, the she-bears equip the lairs closer to the seacoast, at the foot of the mountains.