Great bison in the Prioksko-Terrasny reserve

On the banks of the Oka River, near the town of Serpukhov, the virgin nature has been preserved, this site is called the Prioksko-Terrasny Nature Reserve. He is the only one in the suburbs. It is located in the Serpukhov district of the Moscow region along the left coast of the great Oka. This protected area was founded in 1945. It was created with the aim of preserving very rare species of steppe plants growing on small plots, which are given the name Dola. 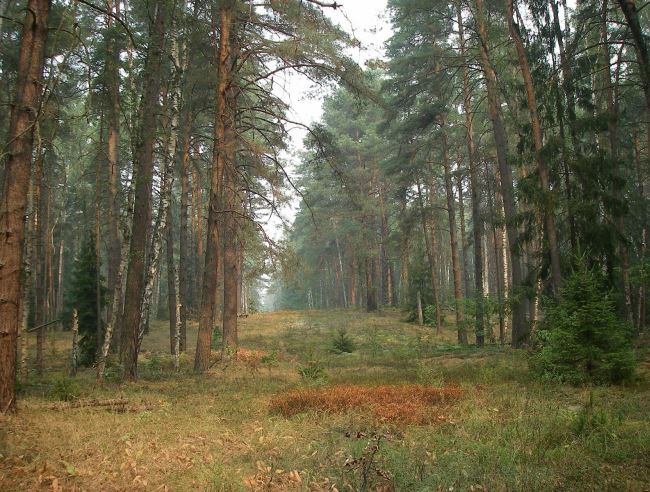 However, over time, the functions of the reserve expanded, and it was decided to establish a nursery for the breeding of rare animals, which are considered to be a vanishing species — bison. Since then, on the territory of about five thousand hectares, each plant is carefully guarded, and for the animals favorable conditions have been created there that contribute to the increase in the number of rare, powerful and unique animals such as the bison.

The settlement of bison in the reserve occurred in 1918, with four bison imported from Poland. And then, thanks to the great efforts and diligence of the brilliant scientist MA Zablotsky, a huge number of these beautiful animals were propagated and preserved in the Prioksko-Terrasniy Reserve, which before the revolution of the seventeenth year freely walked in the Caucasus, as well as in Belovezhskaya Pushcha. 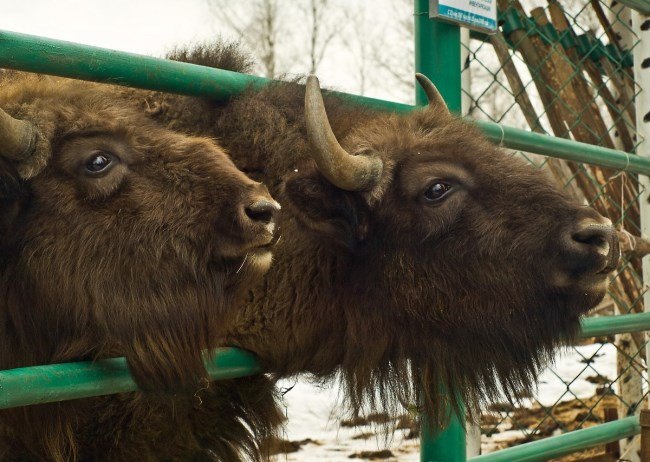 It should be noted that more than ninety percent of the reserve’s territory is covered with dense forests, mainly pine and deciduous tree species. In the area where the territories are not protected, for a long time already the whole forest has been cut down, and only here one can meet both a tree that is more than one hundred and fifty years old and a young tree that is only 50 years old.

That’s just in such conditions and bred bison. It was quite good for them, because in the 62 years of the existence of the reserve, about five hundred and fifty pure bison were produced.