The largest national park in Europe is the Vodlozero Reserve, which has an area of about 0.5 million hectares. The date of its foundation, April 20, 1972. The purpose of creating this extraordinary natural reserve was the desire to save the unique nature around Lake Vodlozero and the flowing Ileksa river. And also aspiration, to create here conditions for the formation of cultural organized recreation. 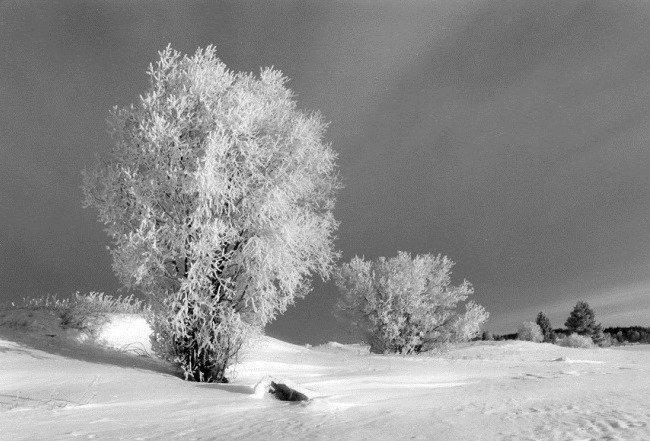 There is a National Park in the Republic of Karelia, and more specifically, in the Pudozhsky district, part of the reserve is also located in the Onega district of the Arkhangelsk region. The significance and grandeur of this reserve is indicated by the fact that in 2001 it was granted the status of a UNESCO biosphere reserve. And this is worth a lot, since only those territories on which human activity is realized in harmony with its surrounding nature possess such a title.

The reserve managed to preserve the largest, on the European continent, areas of indigenous forests of the European taiga. Here, not in the wild will see dark coniferous spruce forests and bright pine forests. The age of trees in the protected area varies on average from 200 to 240 years.

However, there are some specimens of pine that reach the age of five hundred. And in these dark, dense forests have found a shelter for a great many animals. If you’re lucky, then you can meet a brown bear, marten, wolverine, and many other forest dwellers among whom there will be a reindeer. 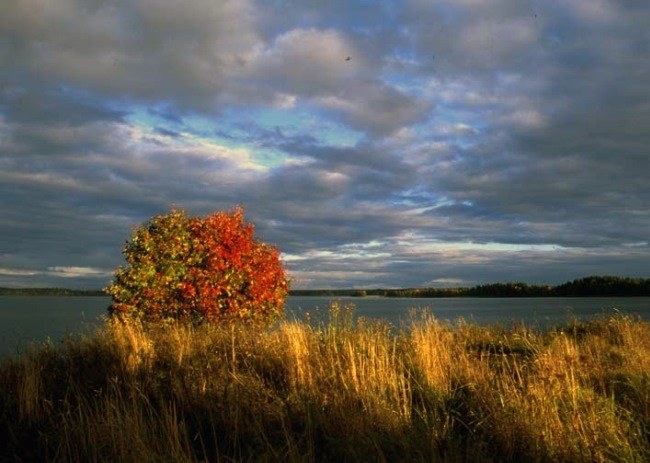 Lovers of history, visit the National Park Vodlozersky Reserve will also be extremely interesting. After all, in these places found about a hundred ancient archaeological sites, exploring that scientists have concluded that people settled here in the Mesolithic era, that is, more than 8000 years ago.