The Greatest River of Siberia – Yenisei

Yenisei is the greatest river in Siberia. She deserves to be considered a symbol of Russia, just as a bear or matryoshka is considered. By its dimensions, the Yenisei River may be abandoned to the few rivers on the planet. It could be the Nile or the Amazon. Evenks, who lived in Siberia in ancient times, gave this mighty river the name Joanessi. And the Cossacks who came after them changed this name a little, and it became as we hear it now. The river began to bear the name — Yenisei. 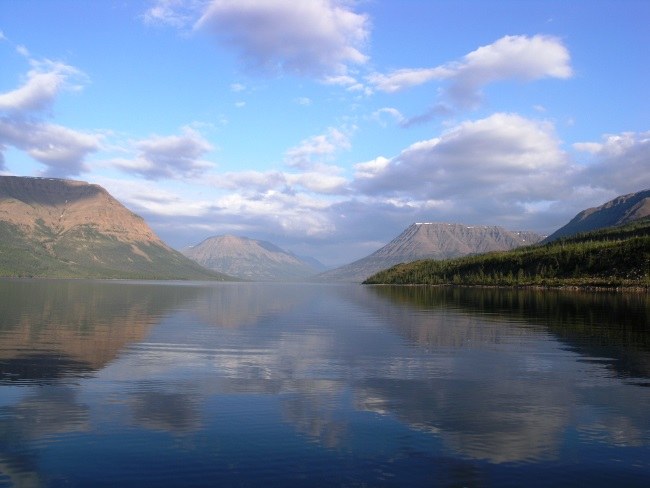 This great river originates from two sources, and they are called in different ways — the Great Yenisei and the Small Yenisei. And the Yenisei flows into the Kara Sea. It is customary to consider the length of the Yenisei from the place of the confluence of the Big and Small Yenisei that is in the region of the city of Kyzyl, by the way, here is the geographical center of the Asian part of the continent of Eurasia.

It is noteworthy that the length of the river from the site of the confluence of the two sources of the Yenisei is 3487 kilometers. Moreover, it proceeds mainly along the Krasnoyarsk Territory. The area of the basin, this gigantic river is equal to 2,580 thousand km2, which is the second indicator among the existing rivers on the territory of Russia (the championship is held by the Ob River). A very interesting fact is how the Yenisei flows. 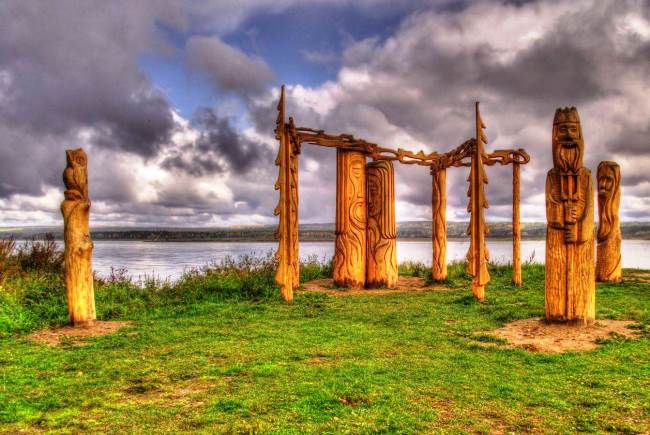 It flows almost exactly along the meridian and it turns out that it divides the territory of Russia approximately in half. If we talk about the sources, they are located in the Sayans, in the southern part of Siberia. In the Yenisei, there are 198620 rivers, rivulets and rivulets. But the most powerful and high-water tributary is the Angara flowing from Lake Baikal.

In the place where the Angara flows into the Yenisei, the amount of water is doubled and it spills in some places more than four kilometers. And downstream after the confluence of the Angara in the Yenisei, is the most ancient city on the river — Yeniseisk. The city was founded more than four centuries ago and during this time it grew and got better.