As an independent reserve, «Shulgan-Tash» was established in 1986, on the territory of the Bashkir reserve. The main goal of creating this reserve was to preserve a very rare native population of Bashkir wild bees. 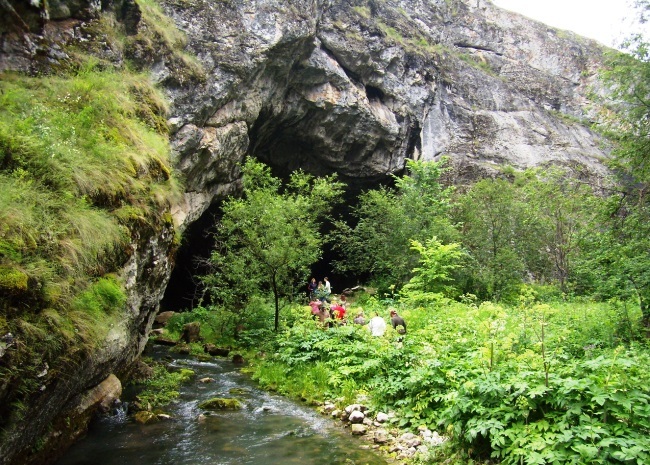 It should be noted that this is the only one in the world, such a nature reserve, with such an unusual object of protection. But this is not the only task of the reserve, in its functions it is also indicated — the saving of the mountain-taiga ecosystem of the plateau of the Southern Urals.

The site for the reserve was identified in the western part of the South Ural Mountains, at an altitude of about five hundred meters, in the Burzyan district of Bashkortostan. The total area of the reserve is 225 square kilometers. The caste Kapova cave, which was formed due to the Shulgan River, also entered the protected zone of the reserve. The length of the cave along with all the aisles and halls is about three kilometers. Especially valuable in the cave are large halls, where rock carvings of an ancient man were found.

One of the first who drew attention to this territory was the zoologist G.A. Kozhevnikov, he back in 1911 tried to create reserves in Russia, the main principle of which was to become inviolable. The result of his work and incredible efforts was the beginning of the creation of this unique reserve. The place for the reserve is chosen the most suitable, among light coniferous taiga and broad-leaved forests. 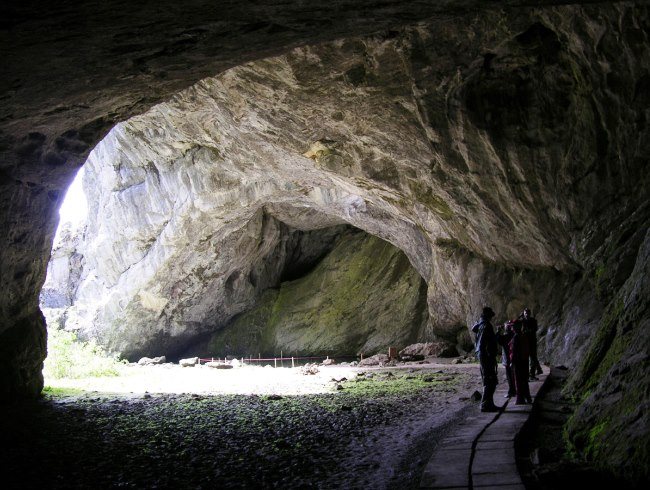