The amazing nature of Samara’s Luke

Samara Luke is a unique place for rest and travel. In addition, these places will be interesting for fans of history. In general, the Samara Luke as such is a territory surrounded on all sides by a mighty river — the Volga River and the Usoy River. It so happened that the two rivers formed a full-sized, large peninsula on the territory of the Zhiguli Mountains, densely covered with dark forests. Therefore, rest-seekers and water lovers can take a rest here. 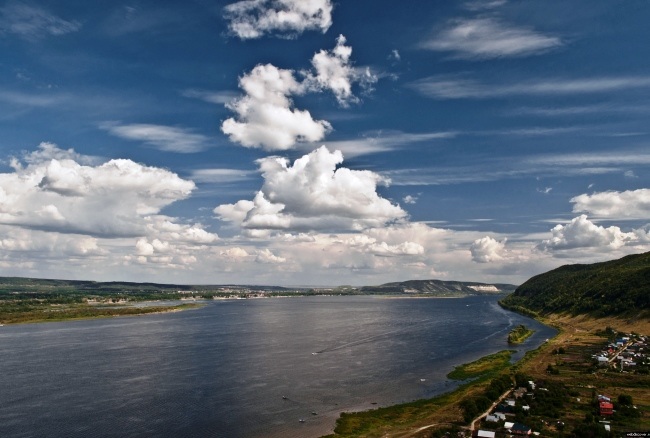 This unique area passes along the border of the Low Transvolga with the Volga Upland. In the north of Samara Luke the Zhiguli mountains are located. Their area is approximately equal to thirteen percent of the entire park. About the mountains of the Zhiguli can not be said that they overcame the sun with their peaks, their height is only 374 meters above sea level, but given the fact that around some plains — the Zhiguli mountains, are perceived as a real mountain range.

Many tourists want to spend time on the water in Samara Luka. After all, there are few places in the world where two rivers created a huge water ring with their own channels, a huge diameter, where there was only a small piece of land left by the village of Perevoloki, which is only two kilometers long. It is this site that serves as a land gate to Samara Luka. 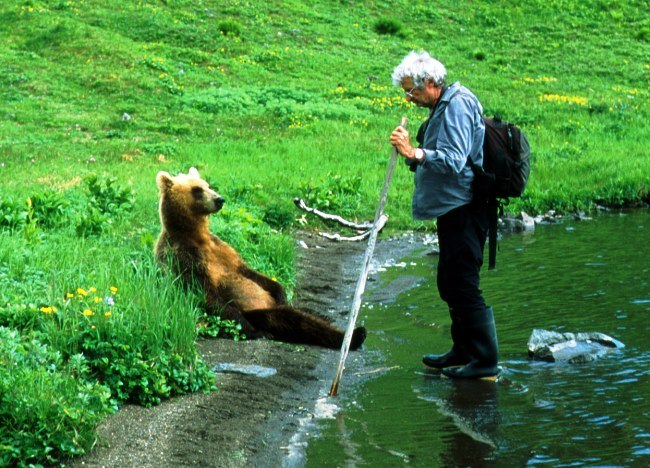 At fans to go for a drive on kayaks, there was an opportunity to make so-called «Zhigulevsky round-the-world trip». Such a journey involves a journey of about 175 kilometers, and it begins, as a rule, off the coast of the city of Samara. And you can stop not only in Samara, Tolyatti hotels, too, nearby.