The pearl of Russian architecture — the church of Kosma and Damian

The fifth century reflects the Church of Cosmas and Damian in the Oka River, on the high bank is an elegant work of the ancient architecture of Rus. It was built in 1556-1565, when Ivan the Terrible went on a campaign against Kazan. 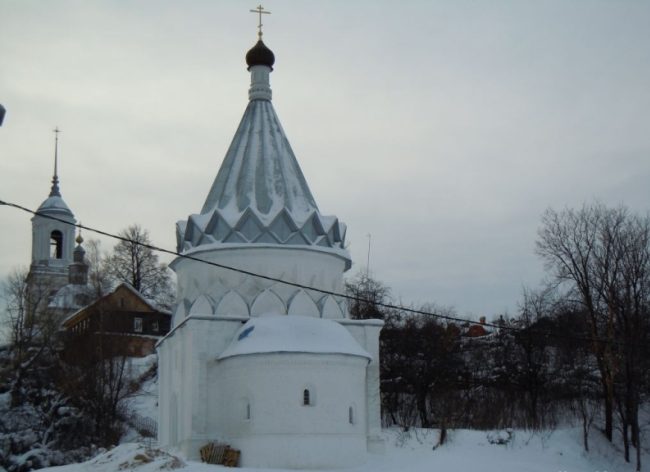 The center of the principality of Muromo-Ryazan was Moore, the oldest. Very often raids and robberies were subjected to the principality and the city of Murom, because they were on the border. The Ryazan principality lost its independence in the early 16th century. Murom played a significant role in the policy of the Moscow state. Important strategic point — Murom — very much helped Ivan the Terrible when he was on a campaign against Kazan. And the construction of the church Kosma and Damian, the tent, connects the legend with this period of time. 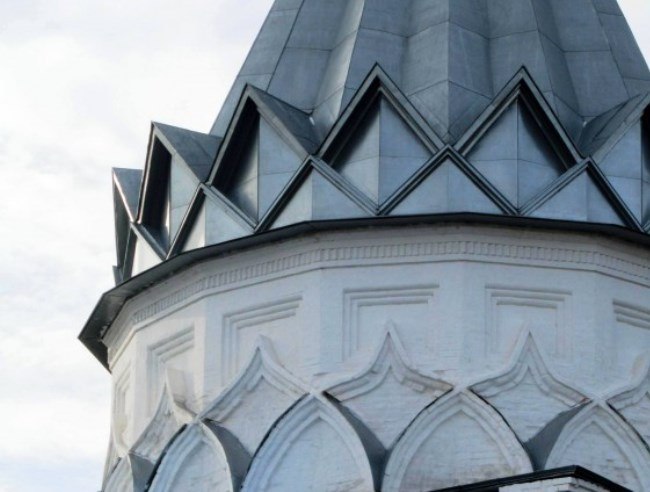 The tent of the church has not been preserved, but the most famous church of St. Basil the Blessed (the Church of the Intercession on the moat) in Moscow, built at the same time, is very similar to the Murom church. Temples Moscow and Murom, according to the researchers, built the same architect — Postnik Yakovlev. A graceful and subtle form of the church. Monument unique make kokoshniki «gothic», intertwining, and the tent is ribbed.

In the newest history of Russia, the re-creation of the Temple and the revival of the Orthodox tradition have merged in the life of the community. Visit the Parish — ethnographic museum of the church Kosma and Damian — with an excursion and join the Christian culture.