Caldera Uzon — the territory of thermal manifestations and wildlife

Many thousands of years ago, scientists claim that it was about 8,5 thousand years ago, on the peninsula of Kamchatka, near the Kronotsky Reserve there was a volcano, which was called Uzon. However, due to a whole chain of very powerful eruptions and explosions, a huge caldera formed on the site of the volcano, inheriting the name of the disappeared fire-breathing mountain. From that time, the Uzon volcano no longer erupted, so scientists consider it inoperative. 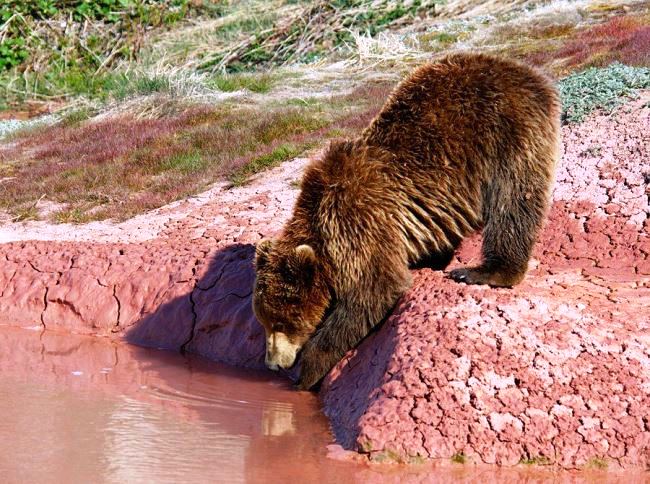 However, this did not deprive him of the opportunity to become one of the picturesque places on the planet. And not only the picturesque places are famous for the Caldera Uzon — for studying natural phenomena, which is here in abundance, scientists from all over the world come here. This is the territory where volcanoes and wildlife found their place for joint existence, and they were so intertwined that they would separate their existence on their own.

The aborigines of Kamchatka call this area «Hovering Lands». And this corresponds to reality. That only there is a site, width, which is only some 200-300 meters, but it is concentrated more than one thousand thermal manifestations. All of them, of course, are different in intensity, shape and size. 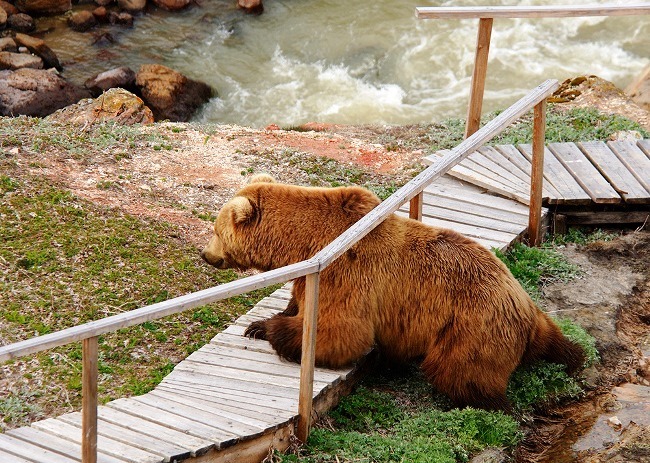 It is very difficult to imagine that in such a small area of the earth there are more than one hundred hot springs, as well as more than five hundred separate hydrothermal manifestations, forms and types that are scattered throughout the Kamchatka peninsula. Curious is the fact that some species of bacteria live in an environment in which by definition one can not live. Take, for example, bacteria such as Archean, they chose a source with a temperature of up to 96 ° C.

Tionovye bacteria feel comfortable in the water, the temperature, which keeps at 80-90 °, here they create whole colonies, which differ in white color. In addition, thiobacteria are divided into classes, or one can say subspecies. Some — from sulfur sulphides create sulfur elementary, others — produce sulfuric acid from it. True, it comes out diluted.