A masterpiece of the famous Rastrelli — Winter Palace

The most beautiful and also the largest palace in St. Petersburg is the Winter Palace. This is his fourth building, which has left far behind all the previous ones, in scale and luxury trim. To erect, the palace, began in 1754, and the construction was completed, in eight years, in 1762. 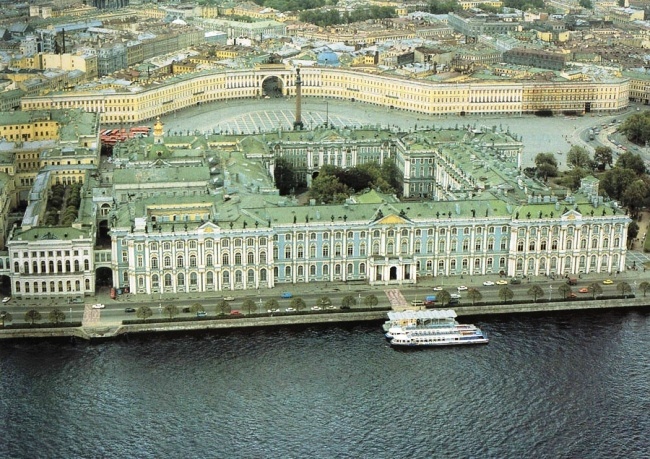 The author of the project was the famous architect B. Rastrelli. In fact, the Winter Palace, is an outstanding example of the late St. Petersburg baroque. The layout of the Winter Palace is different in that, in terms of, it is a clear, regular quadrangle with a fairly wide courtyard. It can be seen that the architect wanted to give this building greatness and scale, because this is the future palace of the autocrats of Russia, and he succeeded.

With an unaided gaze it can be seen that the palace is of enormous size and dominates all the surrounding territory and buildings. And with all the enormity of the building, it is difficult to detect monotony. Rastrelli planned all the facades individually, given their location and purpose. For example, the facade on the north side is fixed on the Neva, it was built in the form of a straight wall without any special projections. And quite another thing the southern facade, it goes to the Palace Square, there are built three entrance arches and this facade is the main one in the whole complex. Behind him is the front yard. 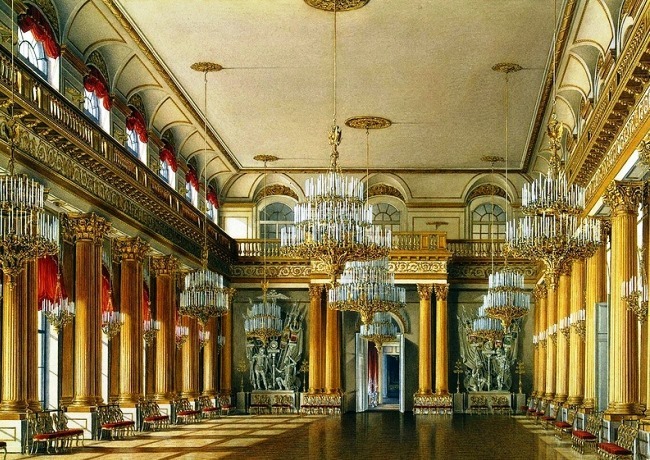 As for the eastern and western facades, here it would be worthwhile to dwell in more detail on the western facade, it goes to the Admiralty to the square where the famous Rastrelli planned to establish his statue of Peter I, created by his father. Talking about the Winter Palace, you can not keep silent about the Hermitage. Moreover, in the light of the events of the last century, it has become much more popular than the palace itself. After all behind a palace there was only that there there were governors of great Russia. And the Hermitage is interesting every hour, every minute, because here are collected masterpieces of the great masters of the brush. This attracts visitors here. Because the desire for beauty — there is forever.