The Church of the Protection of the Holy Virgin in Nevinnomyssk

In autumn, at one thousand eight hundred and twenty-five, next to the Nevinnomyssky military fortification, which was located on the Kuban River at the foot of Nevinskaya Mountain (now it is the Golovnoye district). A Cossack village, called Nevinnomysskaya, was founded. It happened on the day of the great Orthodox holiday of the Protection of the Most Holy Theotokos. It was on this great day that the Cossacks of the Khoper Regiment gathered in the center of the land on which they were going to live, to sanctify it. 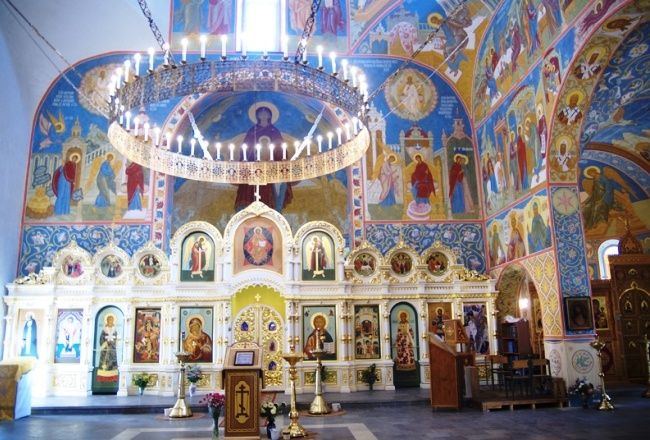 From that moment the history of the Kuban Cossack village began, which for a long time was not only a settlement of the Cossacks, but also a defensive fortification, in the struggle against many enemies. And given that, in the main, the Cossacks were very religious people, the first thing in the place of the future settlement was allocated a place for the church. So did not only the Cossacks of the Nevinnomyssk village, such rules were generally accepted for all newly created stanitsas.

After all, that time was quite disturbing, very often right from the fields the Cossacks went into battle. And it is just that Orthodoxy has become for them a spiritual bulwark, a source of morality, and also a uniting factor in a particularly difficult time. It can be said that Orthodoxy was the basis of all life. Such a philosophy of the life of the Cossacks, led to the fact that a huge number of forces, energy, time, they gave to the construction of churches. 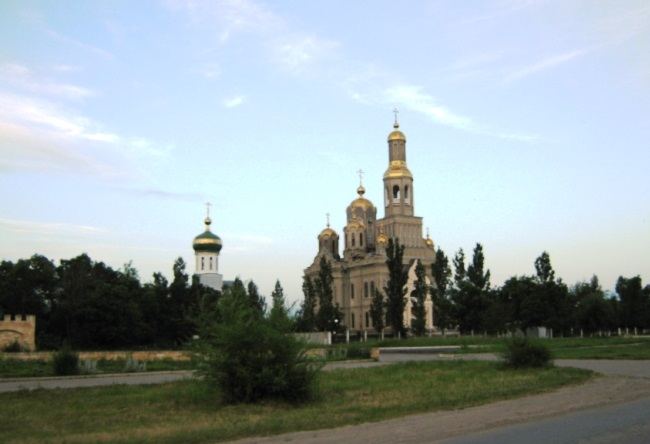 At the same time, great attention was paid to the beauty and richness of the decoration of the church. Because it showed how much the whole village lives prosperously. That is how they laid the foundation for the Church of the Intercession of the Blessed Virgin in the village of Nevinnomysskaya. The temple was built in 1834, and it was then wooden — only the foundation was laid out of the stone. But it so happened that in 1871, this church completely burnt down, but was subsequently restored.

The trouble came in 1934, when in a whirlwind of revolutionary events, almost all the churches were destroyed, such a fate and a temple in the Nevinnomysskaya village did not bypass it. And only in 1988 the construction of the Church of the Intercession of the Blessed Virgin Mary began, which we can now see and visit. And construction was completed in 1998. This church truly became an ornament of the village and the whole Stavropol and Nevinnomyssk eparchy. The cathedral was built in the style of cross-domed churches.