Red Square is the main square of the city of Moscow and all of Russia. Its appearance is explained by the fact that by the fifteenth century, the walls of the Kremlin could no longer accommodate new, increasingly emerging objects, which there were many. The square is located at the eastern Kremlin wall. To date, the entire calculation of distances in all directions and along all routes that deviate from Moscow, starts from the Red Square. 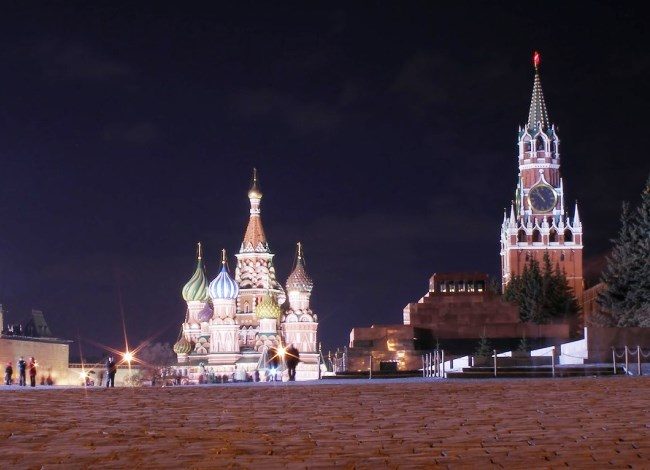 Initially, the place where the Red Square is located was called «Torg», because here there was a posad, with a harbor for ships and barges. The second name she received after the fierce fire, as a result, which in the district all burnt out, since then the area began to be called «Fire» and lasted this name for a long time.

The next name that received the square was «Troitskaya». So it began to be called thanks to the Holy Trinity Church, which immediately settled down. Over time, the church was completely demolished, and in its place the church of St. Basil the Blessed was erected. By the end of the 16th century, two-story stone benches were built on the square, just across them was the eastern border of the square. Stalls formed three quarters, which were called the Lower, Upper and Middle trade rows. 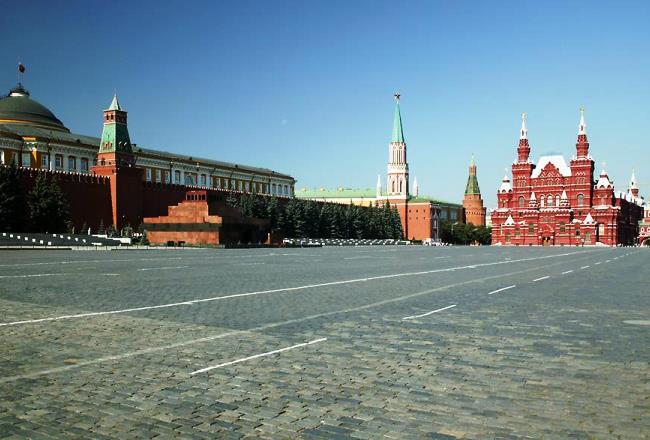 And then after that the time came when the square was called Red. But this is not because it was red, but because in those days in Russia «Red» — meant «beautiful». No wonder they said — «red girl». One of the most famous places was the Execution place, which appeared in the XVI century. It was a wooden elevation, intended for reading out all the significant and not very edicts of the Russian kings. A little later this construction was made of stone.

Since 1918 on Red Square, there have been regular celebrations of various kinds, mostly parades and rallies, and in some cases simple folk festivities. In 1924, after the death of Vladimir Ilyich Lenin, the Mausoleum was erected on Red Square. At first it was made of wood, and then rebuilt into stone.