Uralvagonzavod is an enterprise that produces both wagons and tanks

The history of the formation of Uralvagonzavod, originates from the time of the first five-year plans of the young state, the Soviet Union. More precisely, the first stone of this grandiose enterprise was laid in the marshy places of the impassable Ural taiga, one hundred and forty kilometers from Sverdlovsk, in 1931. 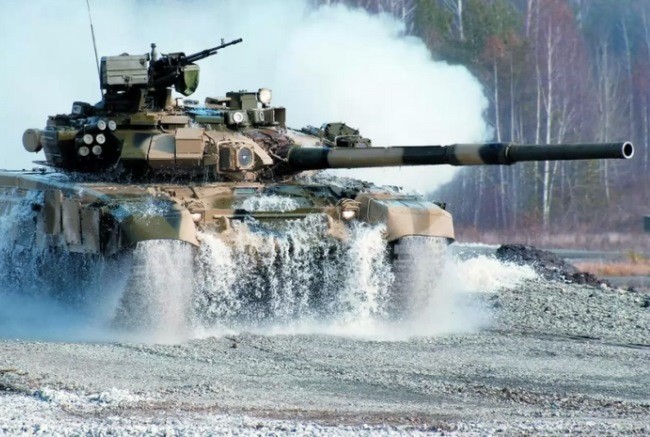 After that, in very difficult conditions, a plant was built, the erection of which ended in 1936. As sources inform us, the first three cars were issued on October 11, 1936. The given enterprise was created as a part of Kuzbass coal-metallurgical center. And until the very beginning of the Great Patriotic War, it regularly produced cars of various modifications and types, while very rapidly developed.

However, the war made its own corrections. At the very beginning of the German occupation, many enterprises were evacuated here. One of them was the Kharkov plant named after the Comintern. From that moment the enterprise began to produce, a formidable weapon, which was very much needed for the front. These weapons were tanks. 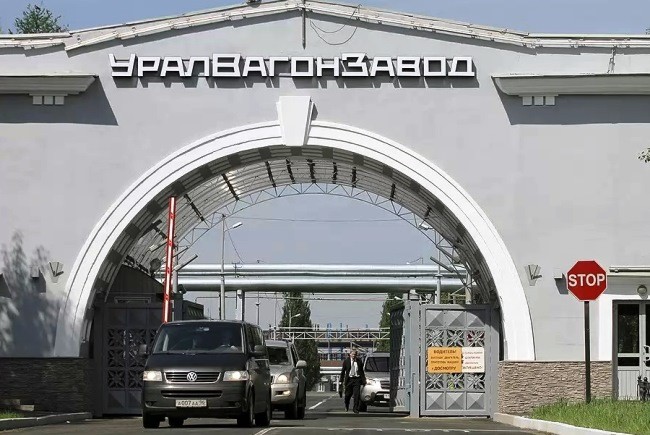 This company was able to quickly re-equip the workshops, re-train the workforce and actively join the production process for the production of such necessary combat vehicles for the front. People worked in three shifts, instead of men who went to the front, women and children came. Such selfless work gave its results — every third tank, which participated in the battles for the liberation of the Motherland, was released by Uralvagonzavod. For such a contribution, the enterprise has been repeatedly awarded with badges of distinction.

I must say that at Uralvagonzavod, while actively engaged in the production of tanks and other products for the front, they always remembered, as they say now, modernization and technical equipment of the plant, as well as improvement of technological processes. In this case, a considerable contribution was made by the Kiev Institute of Electric Welding, which was headed by the well-known scientist V.O. Paton. The introduction of automatic welding into production processes allowed to increase labor productivity fivefold.