Savin on the Urals

Perhaps the most mysterious and interesting archaeological miracle is the excavation of the Siberian monument Savin. It is so ancient that its discovery is covered in mystery and legends. All that was found during the excavations of 1997, was two circles in diameter fourteen and sixteen meters, which intersecting, resemble the figure eight. Circles are surrounded by 1.5-meter-wide pits, the number of which is slightly more than a hundred. 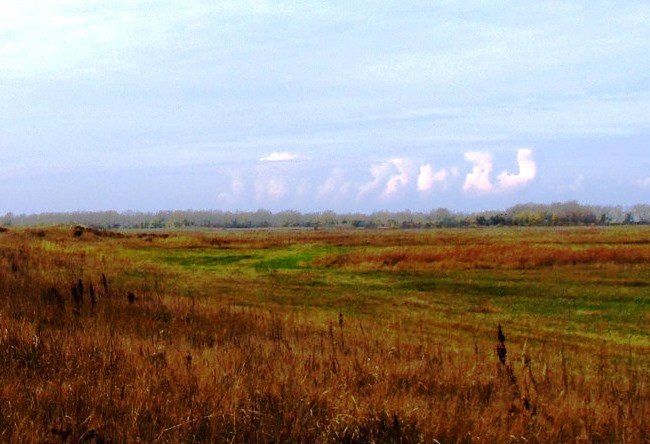 Archaeologists believe that Savin had an observatory similar to Stonehenge. Only one thing is unclear, where did the pillars of the pits where the ritual bones of animals, fragments of pottery, stone tools were found. The scientists investigated and compared all the discovered curiosities with the lunar calendar and with the movement of the sun. And only then they were able to confidently assert that the Savinskaya Observatory belonged to the same century of foundation as the foreign antiquity of Stonehenge.

For the first time, the Savin Observatory in the Trans-Ural region was discovered in 1997 during an expedition headed by the leading archaeologist Potyomkina Tamila. It happened on the sixth of December in the headwaters of the Tobol River. Specialists, collecting facts about this elevation on the watery surface, say that local people categorically forbade their children to visit this place and frightened them with all sorts of superstitions.

The adults themselves also feared a mysterious island. And only in the eighties one of the villagers brought from there to the local museum of local lore ceramic and stone products. At the same time, the first excavations were sponsored together by the museum and pedagogical institute of the city of Kurgan under the auspices of the Institute of Archeology Ran. But, having discovered the former religious buildings, the scientists did not hurry to open a sensation for everyone, since it was unusual for the world of Soviet archeologists. 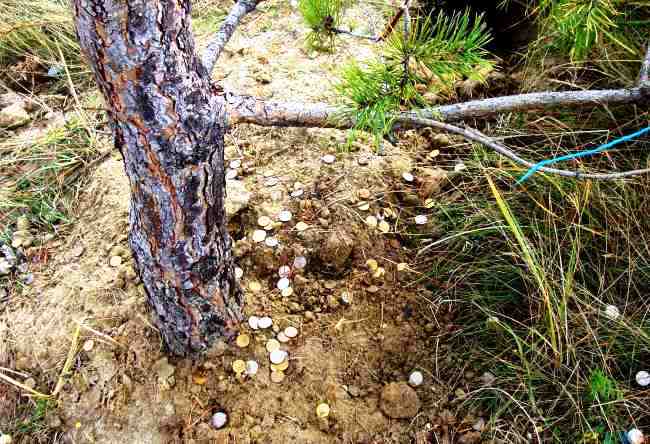 After a decade, the expedition again set out to make a long journey and explore its discoveries in detail, bringing the calculations to the ancient times as close as possible. They discovered a lot of new and interesting things, which indicated the intellectual development of ancient people who almost five thousand years ago already knew how to count the sunrises in the days of the autumn and spring equinox.