Who created the dolmens

Often, tourists go to Gelendzhik (Krasnodar Territory, Russia) to rest at the shores of the Black Sea. And also for the realization of a secret dream: to see Russian mini-copies of the Egyptian pyramids. Of course, the ancient buildings are not quite like their foreign brothers, but there is still a magnificent similarity. 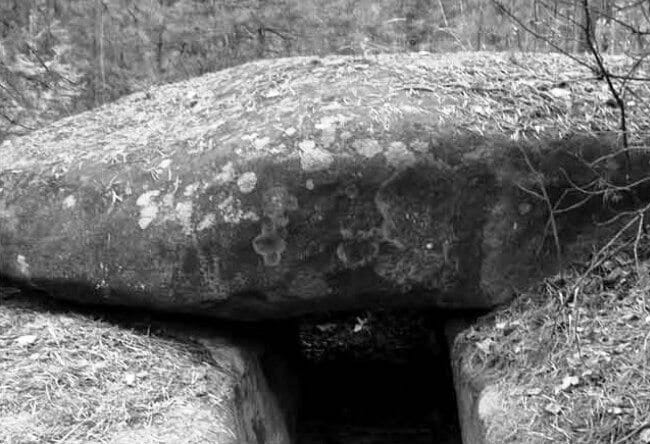 Even now, in the age of advanced computer technologies, people want to plunge into the world of antiquity and millennial secrets. It is very interesting to look at the small stone buildings from the rough gray stone — dolmens. They were studied by many scientists, became the basis of historical research, and were immortalized by the writer Vladimir Megre in one of the nine books about Anastasia.

Outside the city of Gelendzhik was found somewhere a hundred dolmens. Interestingly, this is the universal detection of similar stone structures (starting from Europe and ending with India, Japan). Our Caucasian «pyramids» date from three to five thousand years. They are somewhat like small houses: powerful solid walls, a flat roof, and a round hole in one of the walls in the middle. But sometimes, as an exception, there are structures from a stone that does not contain a hole, or consisting of a smaller number of stone bricks. 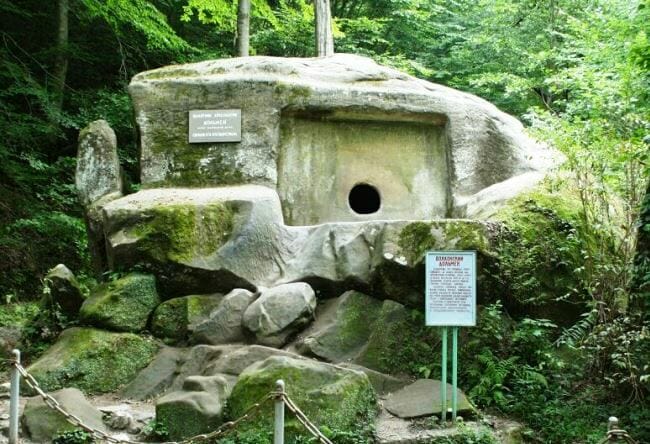 Scientists are racking their brains: who created the dolmens. For primitive peoples living in the vicinity of the city of Gelendzhik, such complex structures are uncharacteristic. Dolmens are laid out of well-placed stone slabs, on the stones an intricate ornament is put. Their creation took place with the help of cattle (draft).

Local residents tell their version of ancient constructions: according to legend, dwarfs living on the shores of the sea forced giants to build their dwellings — dolmens turned out. Archaeologists believe that dolmens used to calm the spirit of the deceased. They have a ritual-symbolic purpose.