Excursions around the Kungur cave

Kungur Ice Cave is located in the same city — Kungur. The fairy world is full of mysteries. They say that the cave stretches right up to the Caspian Sea. At least there were expeditions, they did not return, and rescuers did not return. But the signals of beacons from time to time caught in the Chelyabinsk region, in Orenburg and even underground Kazakhstan. However, most likely these are simply horror stories invented by the Soviet special services, in order to cool some ardent hearts from ill-considered actions. And so, there is also the researched part and it is quite extensive, illuminated and safe. Excursions around the Kungur cave are held all year round, because the temperature there is always the same — minus. 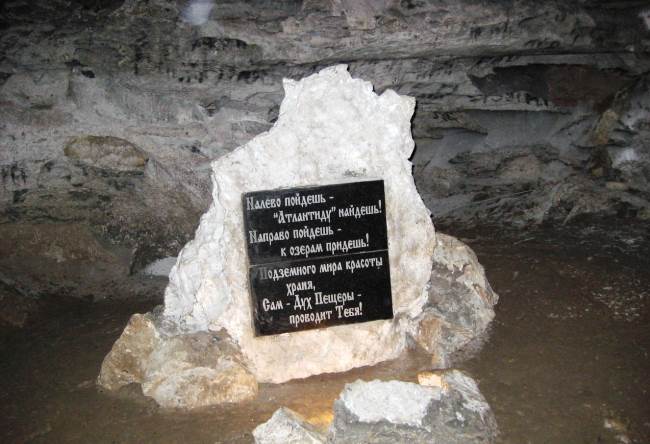 Analysis of the stone deposits of the ice dungeon indicates the age of the cave and is about 11,000 years old. The cave corridors stretch for almost six thousand meters. The same route for tourists is designed for a mile and a half. Of course, those who want to be surprised will not be disappointed by the giant halls (they are almost sixty), as well as the most beautiful lakes (about seventy).

Magnificent grottoes, whose height reaches twenty meters and a length at a maximum of one hundred meters will amaze anyone. The longest is about two hundred meters. Also in each grotto there are several lakes, on which scientists-explorers travel in boats. This is not allowed to tourists.

Kungur cave is located so far from populated areas that sometimes it seems that you are alone in the world in mysterious dungeons. This spirit is so laid aside on the walls of the cave that some travelers are afraid to go inside. Especially after the case with lost people who waited for a while until the next tour group found them. 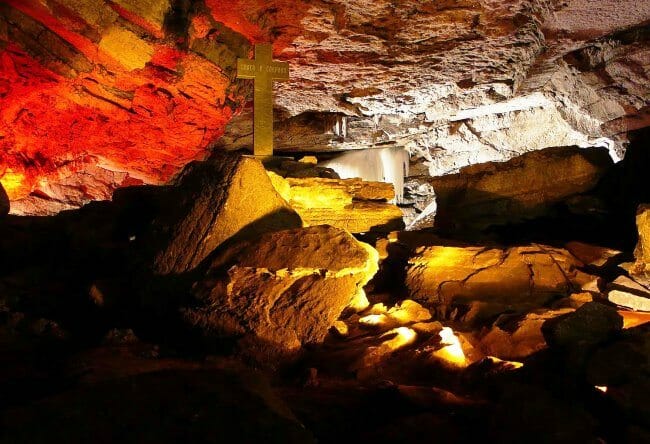 In fact, such cases are rare, because the cave consists of one-storey grottoes (about twenty, are interconnected). So it is rather difficult to get lost there, the main thing is not to lag behind the experienced guide. The difference between visiting this natural museum and ordinary urban museums is the feeling of grand rebirth. Probably, there is not one such museum on the planet where you could survive such a variety of shades of emotion. Advice for experienced travelers: come on an excursion in the spring. At that time, the Stalactites grow particularly rapidly. Dress recommended in winter clothes, so as not to freeze.