The queen of the Subpolar Urals is Mount Manaraga

In the remote peaks of the Subpolar Urals, one of the most mysterious mountains of our country — Manaraga — is located. The mountain received its name from the inhabitants of local Nenets tribes, the words and mana- and raha-are translated as «Bear’s Paw». I do not know how to paw, but the crown is exactly like, and even more so — there are no more beautiful mountains in the world … 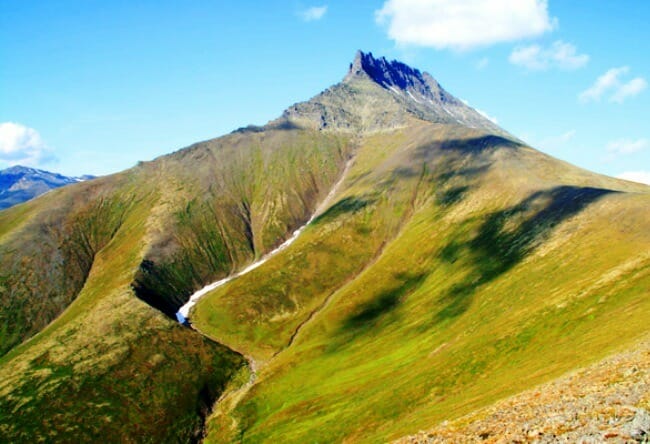 The maximum peak of Mount Manaraga is 1663 meters. For several centuries it was believed that it was the highest among the Ural Mountains, until at the beginning of the last century an explorer named A.N. Alyoshkov has not established that the neighboring mountain Narodnaya is a couple of hundred meters higher.

Although the mountain of Manaraga is not considered a high mountain, every year dozens of people rush to these parts to conquer one of the «Tsaritsa» of the Subpolar Urals, not every mountaineer will dare to take a brave step. The sharp claws of the «bear paw» seem to warn visiting visitors, that it is better not to risk them, from far away, not even every local experienced hunter risked climbing dangerous mountain ranges.

The weather at the top of the mountain is constantly severe and changeable, even in the summer there is cold and cold, so for the organization of a trip to Managar it is absolutely necessary to have climbing equipment and professional tourist experience. If the hike is planned to the foot of the mountain, it will be enough for one day, and if to the tops, then it can take at least a few days. The most favorable time for a «visit» to the mountain is from July to mid-August. It is important to know that sometimes, in anticipation of a good most favorable weather, it can take several days. 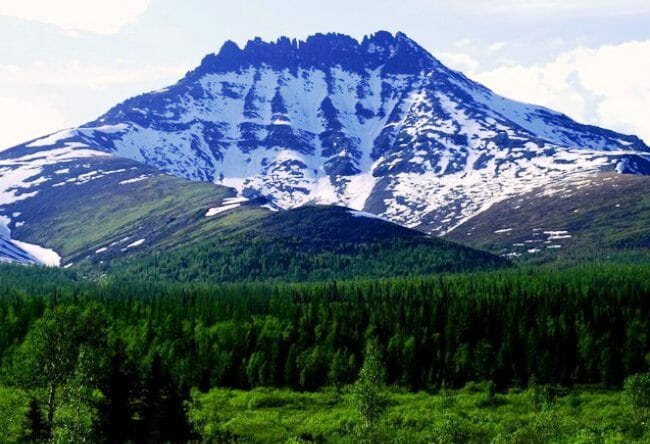 The quaint beauty of the Queen of Manaraga reflects all the uniqueness and uniqueness of the local nature. From the top of the mountain the whole untouched beauty and splendor of ancient virgin forests, small rivers, rocky ridges opens nicely. Some visiting tourists perform ritual ceremonies of local peoples, in the hope, a mysterious mountain will have pity on them and will certainly open their way to their rocky peaks.