In the Chelyabinsk region, near the city of Miass, there is a beautiful Ilmen reserve. The reserve was located between the foothills of the Urals on the Ilmensky ridge. Precisely because the reserve is in the mountains, there are so many different kinds of animals, but also plants. The area of the reserve is about 303.8 square kilometers. The length of the ridge on which the reserve is located is 41 kilometers. 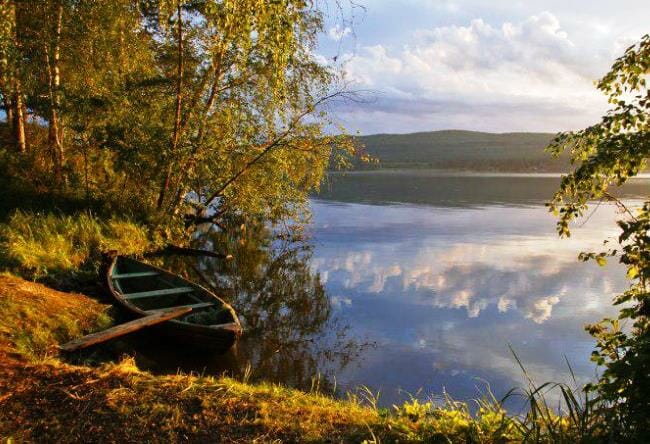 Also, next to the reserve, there is a natural geological museum, in which more than 260 minerals were discovered. In addition, the reserve contains about 30 different lakes. The largest lake is Bolshoy Kisegach, the deepest lake is Bolshoy Miassovo. There are rivers, but in the reserve they are more accepted as brooks, because in scale, they are too small to be a full river. Also, the pride of the reserve is the natural science museum, in which a lot of interesting and unique exhibits are presented. 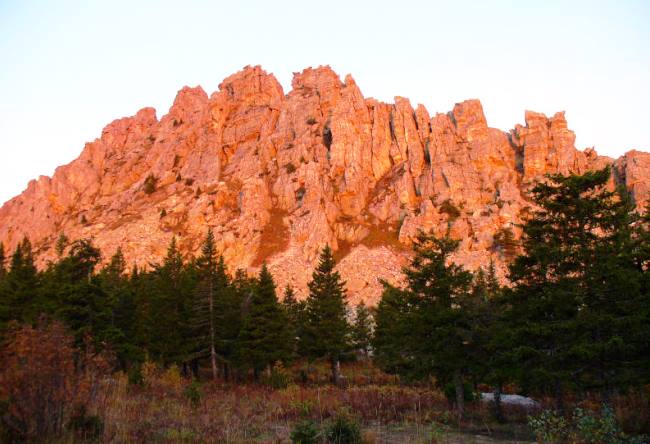 Visiting the reserve, you can learn a lot of new and interesting for yourself. After all, there is something that almost everyone has forgotten, these are rare species of animals, birds, etc. Why not pay attention to such an asset as the Ilmensky Reserve.