Sikiyaz-Tamak cave complex is an amazing creation of nature. It is a whole city of ancient people, located under the ground and consisting of 43 different in size and appearance karst cavities. 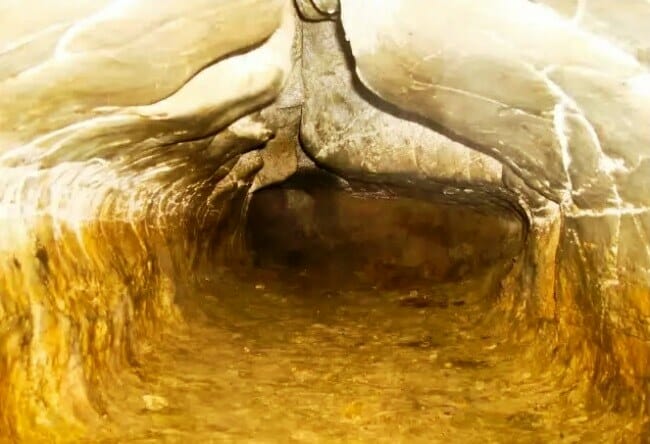 This cave complex got its name from a currently existing village located nearby. It is located in the valley of the Ai River.

Among them there are grottos, arches, bridges, canopies from rocks. All these amazing «structures» were created by nature itself from rocks dissolved in the water. Researchers call this a karst phenomenon. Karst called the effect of dissolution of hard water. Karst formations of this scale are not found anywhere else in the world. This phenomenon is explained by two reasons: the rapid flow and the chemical composition of the water, due to which the rock is easily soluble. Also it is worth considering that the rocks of Sikiyaz-Tamak consist of limestone, and it is easily dissolved by water.

In the cave complex of SikiyazTamak, objects of everyday life and tools of the ancient man, as well as the remains of ceramic vessels and many bones of various animals, including mammoths, were found. In the distant hall of the cave a sanctuary is found, where the ancient inhabitants of the Urals bowed to their gods. In the sanctuary there are skulls of a cave bear. An interesting fact is that in one of the halls were found the bones of the most exotic animals, including lions and hyenas. Also found traces of metalworking and well-preserved wooden products. 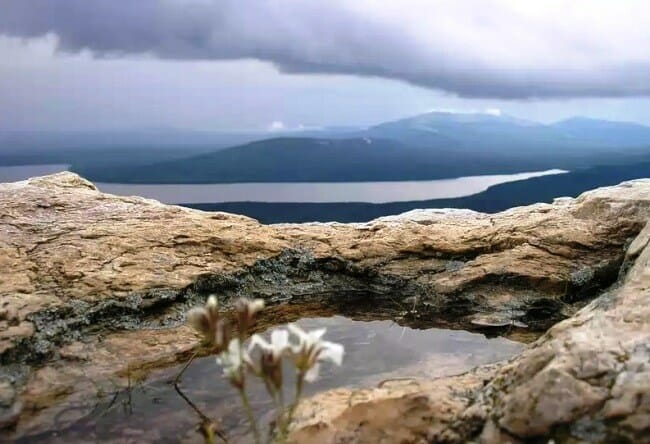 This cave is a unique place where nature has preserved a lot of information about the history of the ancient man, the plant and animal world of the area. The Sikiyaz-Tamak cave complex became the only settlement of the ancient man in the territory of Russia, located in a group of caves created by nature. Even now, caves carry a lot of uncharted information, and archaeologists constantly make new discoveries.