Cave Dry Atya is recognized as a natural monument in 1981. It is located in the Chelyabinsk region in the Ashinsky district near the district center. The total length of the investigated cave moves is 2130 meters, the depth reaches 75 meters. In addition, the cave was chosen by bats … 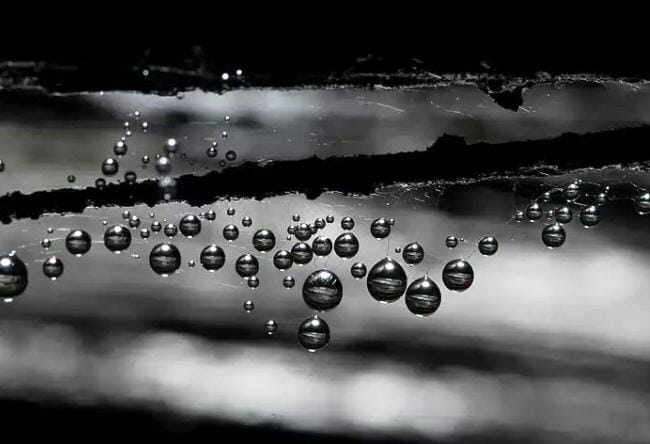 Dry Atya is the longest of the explored caves in the Chelyabinsk region. It is a karst cave with many underground lakes and various representatives of the animal world. The cave is popular among tourists, as well as various scientists. Divers contributed to the study of the cave. They examined several submarine courses, and found a continuation of the cave, in which it is impossible to get without scuba gear.

The cave is at the very base of a limestone mountain, similar to a dome. You can find the entrance to the cave on the right bank of the river Atya, at an altitude of about four meters above the river level. The entrance looks like a wide but low arch with a width of 25 meters and a height of only 1.5 meters. Most of the grottoes of the cave look like wide rooms, as well as passages, with inclined walls and flat ceilings. Cavity cavities are developed for the most part meridionno. 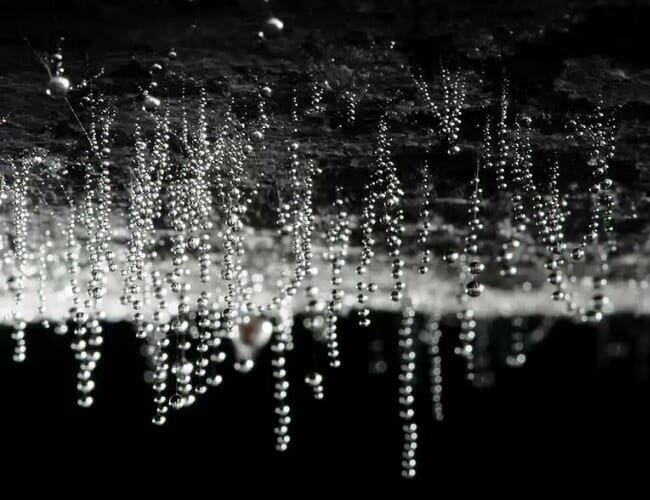 In summer, the temperature inside the cave is different. In the first grotto, ice almost never melts, and the air temperature does not rise above zero degrees. If you go further into the interior of the cave, the temperature will be a little warmer. Because of this, water forms a condensate on the walls and ceiling, actively dissolving limestone. The low temperature in the cave can be explained by negative slopes in the north direction, as well as a weak connection with the surface due to the long length.

The main role in the formation of the cave is played by the river Atya. In the cracks of the rock, water from the river seeps, as a result of which the water in the cave area becomes very shallow. At the same time, water enters the cave and dissolves and flushes limestone, increasing the passage in length, eventually creating new passages and halls. There are several floors in the cave. According to them you can study the different stages of the formation of the cave.