The sanctuary of the ancient man — Ignatievskaya cave

In the Chelyabinsk region there is a unique cave. It is located on the river Sim, not far from the village of Serpiyivka. This cave is called Ignatyevskaya. People who have visited this amazing place assure that they felt a special spirit of reverence and tranquility and, undoubtedly, they will come again at the first opportunity. 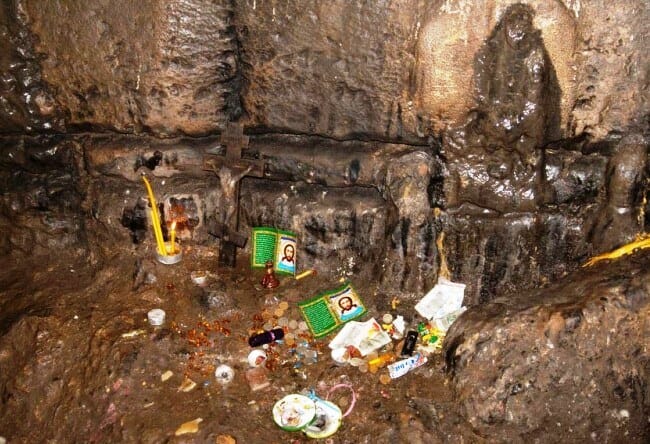 The cave has long been declared a monument of archeology. Its main value is that on the walls of the cave is located a whole gallery of drawings of ancient people. In Russia there are only four such caves with rock paintings of ancient people: one in Bashkiria and three in Chelyabinsk region. In addition, these are sacred places for Orthodox Christians — the asceticism of the Elder Ignatius, his monastic feat, makes him refer to this place with some kind of patriotic and conscientious reverence …

Ignatievskaya cave is shrouded in many legends. One of them says that in a cave for a long time lived a hermit, the elder Ignatius. Here, this cave, he died. In honor of him they called this cave. A lot of controversy goes around the personality of Ignatius. Some say that this is the Emperor Alexander I himself, who voluntarily changed the throne to a pilgrimage. Others argue that this decided to retire the brother of Russian tsars, Grand Duke Konstantin Pavlovich.

At present, there are very few people who are impressed with the legend about the elder of Ignatius. The value of the cave is attached to the drawings of an ancient man on the walls. These paintings were discovered in 1980 by a group of researchers in the back of the cave. Figures there were located on the walls and even on the ceiling. Drawings were made about 14 thousand years ago. In total, there are approximately 40 groups of rock paintings in this cave. In ancient times, people used Ignatievskaya cave as a sanctuary. In it were quite realistic images of bulls, mammoths and other animals. Also found are not the characters that have been deciphered so far. 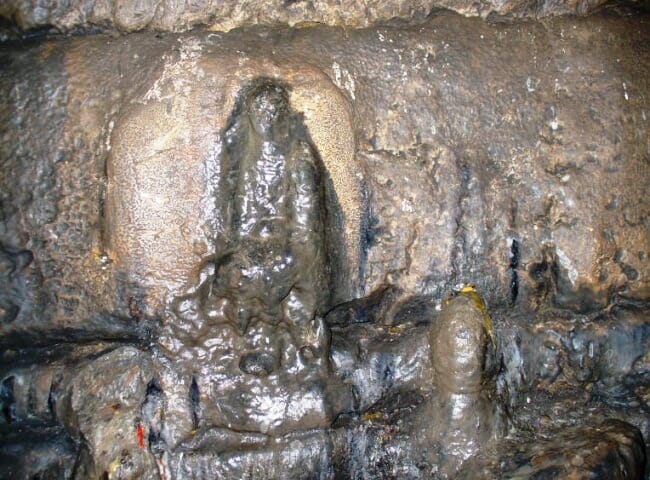 Tourists and locals love to visit this cave. In a year there are about two thousand visitors. Also, various scientists from different countries come here often. Ignatievskaya cave is often mentioned in the literature. It is worth noting that the cave is very convenient to visit. In it there are no difficult areas, besides it is dry. The entrance to the cave is quite wide, albeit low. In the cave you can also visit the Ignatius Elder’s Cell.