The Ural mountain Konstantinov is a stone made of quartzite

Ural is one of the most great archeological sites of our country, it is a unique geographical region that divides the border of two parts of Europe and Asia. At its heights and outskirts there are many amazing natural monuments and objects of special importance. 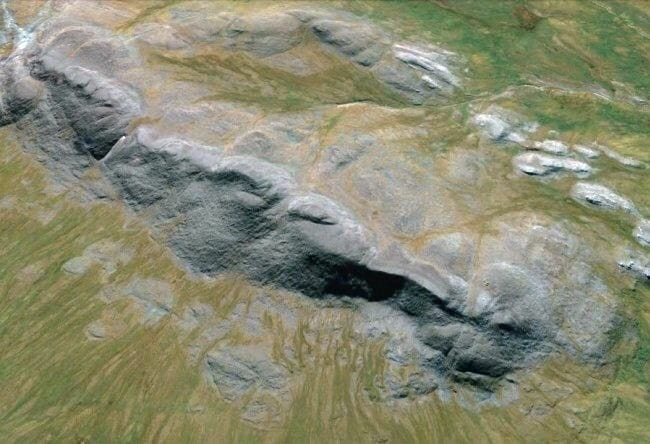 To one of such natural monuments of nature is the mountain Konstantinov stone. It is a small mountain located in the northern part of the Subpolar Urals. The mountain is located immediately on the territory of two regions of the Tyumen region and the Yamal-Nenets autonomous region. The mountainous elevation was formed as a result of the long-term composition of sandstone and quartzite, its height is 483 meters.

Mount Konstantinov stone in 1848 received its official name in honor of Prince Constantine Nikolayevich Romanov, son of the emperor of the Russian Empire Nicholas I. It is one of the parts of the mountain system of the Minisei Range, which includes three mountains:

The mountain ridges of the Minissey are the end of the Ural Mountains, here the mountains end and the tundra begins. At a distance of 40 kilometers is the Arctic Ocean, which can be easily seen if you climb the very top of the mountain massif. At the foot of the mountain there is a small village consisting of representatives of the indigenous population — the Nenets, for which the surrounding area is ideal for reindeer breeding. 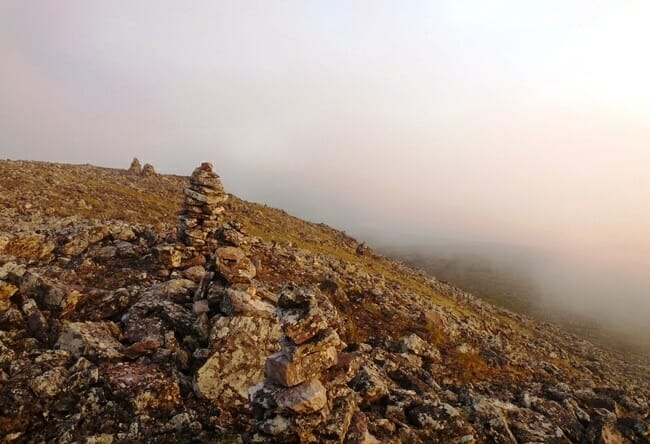 Near the mountain range there are several small rivers and lakes. Vegetation on the Konstantin stone here is rather scarce and not numerous. The climate on the mountain and the areas close to it was sharply continental, severe. Winter in these places is long and frosty, which lasts up to 7 months, and summer is short and windy, warm sunny days last no more than a month. True over the past ten years, scientists have observed a significant improvement in climatic conditions.