Set Travel > Blog > A reserved area, which was created for centuries — the Deer Streams Park

A reserved area, which was created for centuries — the Deer Streams Park

The Deer Streams Park originates in the south-west of the Sverdlovsk Region, and to be more precise, in the lower reaches of the Serga River. The park was created in 1999, and its area is 12 thousand hectares. The territory of the park is large enough, since it starts from the city of Nizhny Sergi and ends, also passing through the city of Mikhailovsk. 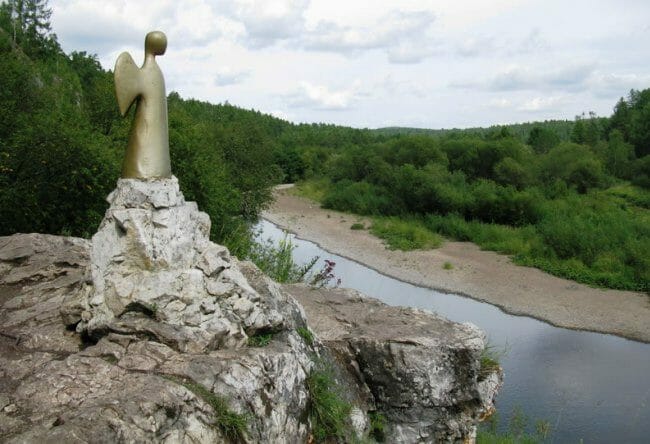 If you delve into history, you can learn that for a long time, people lived in the valley of the river. This was proved by archaeologists, who discovered several cultural layers in the grotto near the Hole Stone. The age of the lower layer, which was discovered last at a depth of 3.5 meters, is 14 thousand years. Other layers, but already younger, were discovered by palaeozoologists.

Also, in the park there is a mountain Tarzanka, which preserved the evidence that there was a city of not large sizes. The age of the drawings that were left on the Pisanitsa cliff is 2 thousand years. So the traces of the fact that people lived here since olden days are simply undeniable. The terrain here is tectonic, it is proven and verified, as traces of not only tectonic activity, but also karst processes are visible. 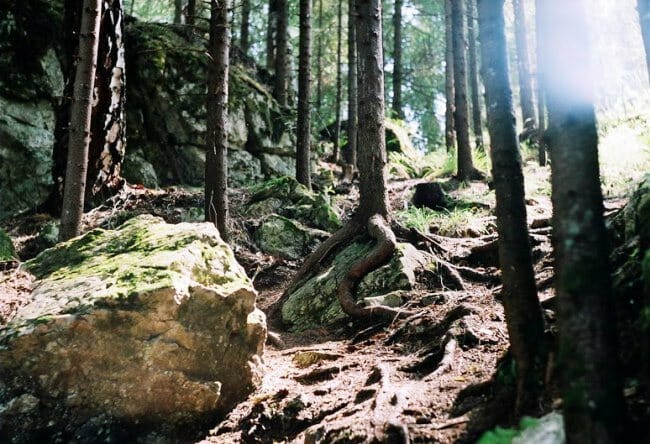 Throughout the territory you can find a large number of interesting funnels, worthy of attention to grottoes and famous caves of karst origin. The largest mountain Druzhba, which is on the territory of the park, has an area of ​​about 600 meters. On its walls you can see the petrified remains of ancient animals that lived in the sea. That is, it can be assumed, with almost absolute certainty, that there used to be a sea here. At the moment, there are a lot of rivers in the park, but the main one is the Volga River.

That is, we can only say that the Oleny brook reserve is full of history and worth a visit. After all, not everyone has such a unique opportunity to see with their own eyes the history created by nature. Tourists simply adore this place and if possible come here every time, so do not limit yourself, give free rein to curiosity and satisfy it.