Set Travel > Blog > Azov mountain, the girl Azovka and others

Azov mountain, the girl Azovka and others

Azov mountain today, is the highest that only is in the town Polevskoy. To be precise, the height of the mountain is 588 meters above sea level. If you believe the story, then, from the 4th century BC to the 6th century BC, there was a settlement of metallurgists at the top of the mountain. Archaeologists came to such conclusions, because in 1940, the remains of the Mansi settlement were discovered here. 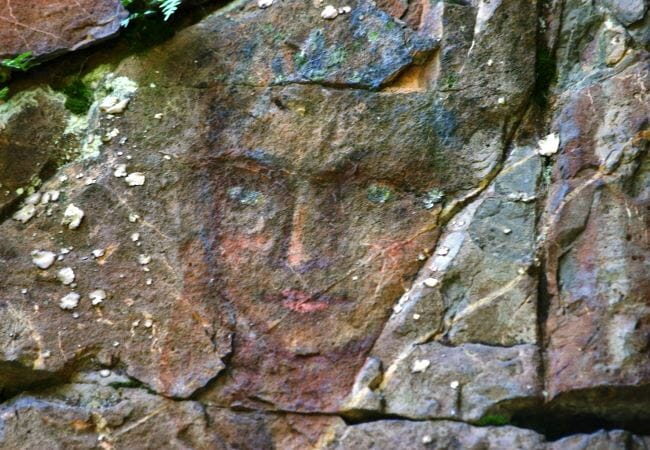 Also here were found various products that were made of such material as copper and bronze. All that archaeologists have found, or rather a large part of the items was transferred to the funds of the historical and revolutionary museum of Polevskoy. There were 5 more idols, which for some unknown reason disappeared, or rather were taken away by unknown people. From 1967-1970, excavations continued and several more idols were found. They were dated 1 century BC. These idols were transferred to the Polevskoy museum of local lore.

In general, this mountain is associated with a lot of legends, which directly relate to the name of the mountain. Some say that Emelyan Pugachev once lived on this land and his wife, the girl Azovka, was in his cave. Another version is that some say that he had an assistant named Azov.

The second legend says that once there lived a very brave robber Azov, who, along with others, robbed rich merchants and distributed booty to the poor. For which he and ruined, but the legends about him go until now. There is another unusual version that the robbers kidnapped the girl and called her Azovka, but since the girl was impregnable, she was imprisoned in a cave where she constantly cried. Because the spring, which is on the mountain, called — the tears of the girl Azovka. 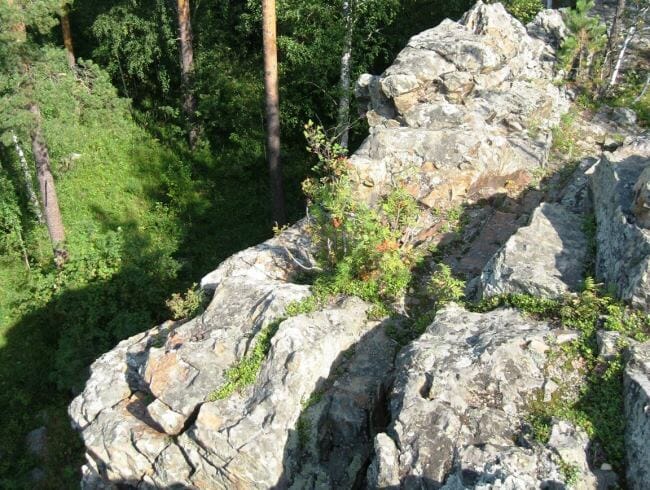 There are many legends, but one of them is true, nobody knows. But the bottom is exactly true, the mountain in its structure is unusual and beautiful. Everyone who comes here, looking for an entrance to the rock, because it’s interesting to see how it looks from the inside and what’s there. But for the time being this is a mystery that is covered in darkness. And as for the girl, for several centuries now she looks at us sadly from the rock …