The new capital of Ingushetia is the city of Magas 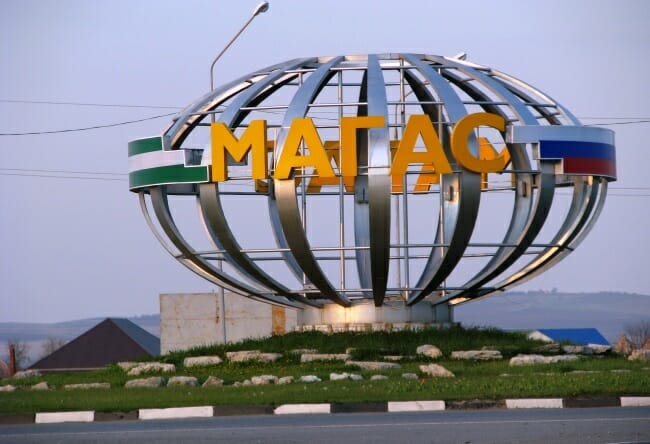 The need to build a new capital in the Republic was due to the fact that today the infrastructure of the city of Nazran significantly lagged behind those requirements for administrative centers of the Russian Federation of this level. With this in mind, since 2000 the town-planning project of the new capital has been oriented precisely as a republican administrative center.

In this respect, the solution of this problem somewhat simplifies the fact that the city of Nazran is located just 4 kilometers southeast of Magas. At the same time, the existing transport resources are harmoniously integrated into the infrastructure of the new capital, namely, the Nazran railway station and the Magas airport, which are located in close proximity to the federal highway «Kavkaz».

In addition to the fact that in the city of Magas there are regional and republican authorities in the new capital, there is a whole complex of cultural and scientific-educational institutions. Among the most noteworthy of them, perhaps, is the Ingush State University, one of the youngest educational institutions in the Russian Federation, which was founded in 1994. 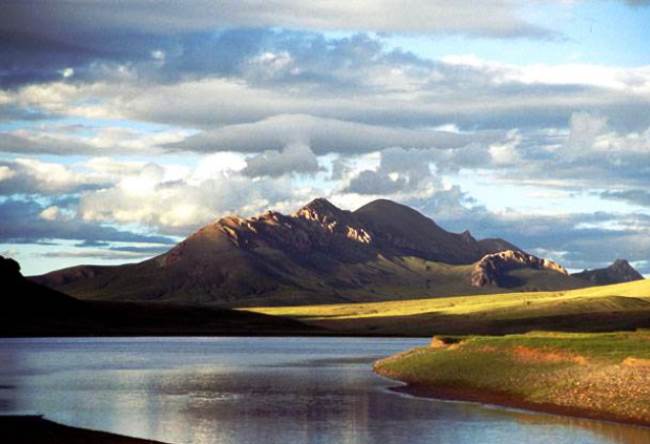 The most remarkable moment of the last years in the life of the new capital can be called the completion of the construction of the Accord Tower, which stands 100 meters high in the center of the city and symbolizes the prospects for the development of the Republic of Ingushetia in the fraternal family of the peoples of Russia.