A new record for the longest apartment house moved from Austrian Vienna to Russia’s Volgograd. This record was established in 1930, when on one of the streets of the Austrian capital grew a house of 1100 meters long and built in itself more than 5,000 residents — the House of Karl-Marx-Hof. However, time does not stand still and by the strange whim of domestic architects and on one of the central streets of Volgograd a new house has appeared 42 meters longer than the Austrian one. 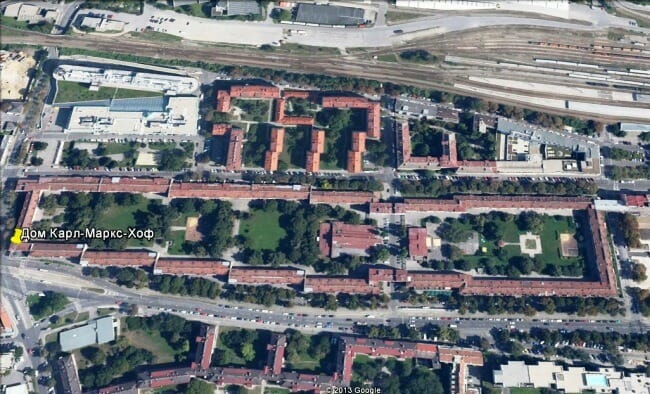 And if the Austrian architectural structure has recently become a tourist attraction of Vienna, which, as a rule, is included in many excursion routes, then its colleague from Volgograd, is deprived of this privilege. However, these buildings have one common property, both houses can not be seen entirely, even having risen on their roofs. Solve this problem only by using a helicopter or by finding these houses on the maps of one of many Internet search engines.

However, despite the grandeur of the architecture of Volgograd, some experts question it, its record, because in fact it is not one single structure, but several houses connected by arches. With this in mind, the architects of Volgograd are not in a hurry to exhibit a length of 1142 meters in length, on the nomination of «the very same» in the Guinness Book of Records.

However, this circumstance is also conditioned by the fact that in addition to Volgograd, houses giants exist not only in this city on the bank of the Volga. Houses giants are present in the architecture of the same Moscow and St. Petersburg. But these structures also have some flaws and they are not reaching the world records. So, in particular, a house with a length of 1,400 meters, built in Moscow, in Otradnoye in the early seventies, although it takes several bus stops in length, but is not a single building. This is a complex of knowledge located on the same line, and only. 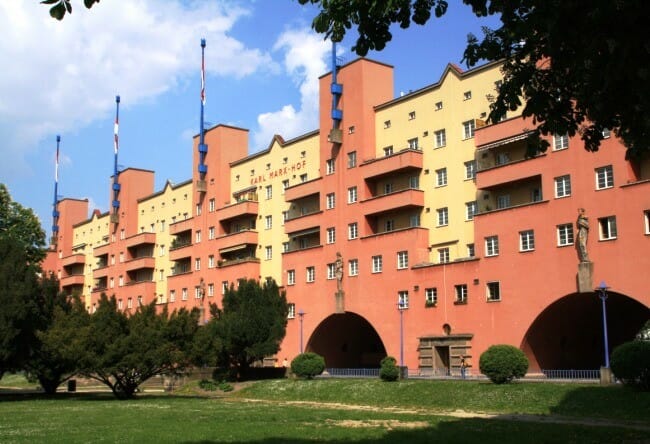 In view of these circumstances, none of these buildings claim to be the new «Chinese» wall, but is only a few original solution of domestic architects in the field of modern design of our cities. And if the height we are still slightly inferior to the Americans with their skyscrapers, but perhaps take a long.