Museum-Reserve Kazan Kremlin in the city of contrasts

Coming to the city of Kazan, every tourist is simply obliged to visit such a landmark as the Kazan Kremlin Museum-Reserve. His view was created for a long time, it is intertwined with history and modernity — now it’s just a work of art. Here there was a variety of cultures, that is, it is Old Russian, and Muslim, and even Bulgarian. 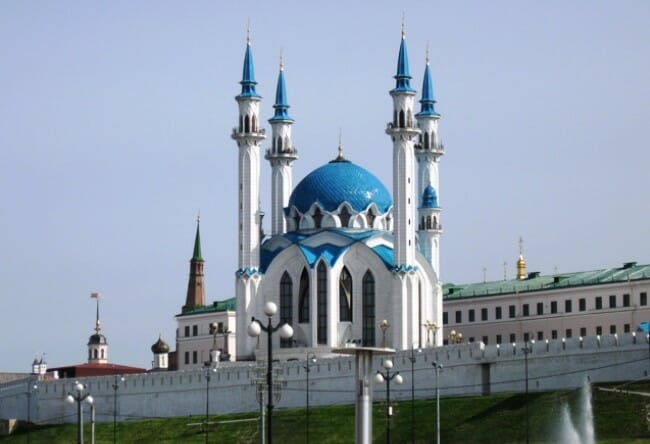 The complex is situated on the bank of the Kazanka River, which makes the appearance of the building even more unusual and beautiful. The Kazan Kremlin became so impregnable that very many invaders never managed to storm it, no matter how hard they tried. The reason for this difficulty was that, on the one hand, the Kremlin was surrounded by a river, and on the other hand, deep moats were dug. Therefore, it was practically impossible to approach the Kremlin.

Before the city of Kazan was conquered by Tsar Ivan the Terrible, the fortress was executed, from such material as a tree. Only in the 16th century, the fortress was decided to be made of stones, which made it even more frightening for all enemies. At the end of the 17th century, all the walls of the Kremlin were replaced from a tree to a stone, although those who restored it did not stop there. 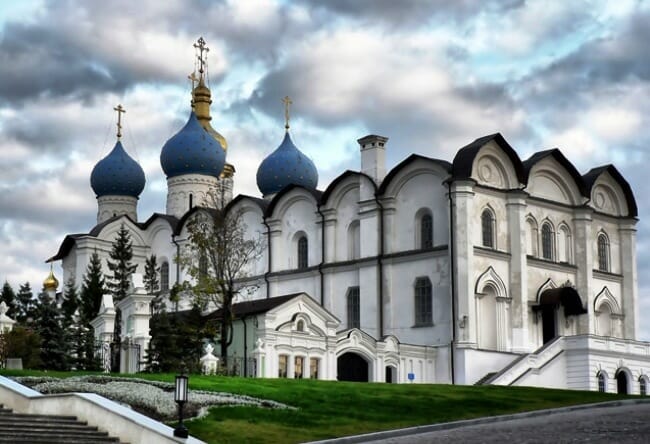 Kazan Kremlin, you can rightly be called the most mysterious of all places in Russia. For example, there are many legends about the falling tower Syuyumbike, which is located on its territory. One legend says that Tsar Ivan the Terrible wanted to wife Queen Suyumbika. But she had a condition that he erected a tall building, and she gave it to him only 7 days. With the task the king coped. And, the queen, on the pretext of parting with her city, rose to the very top of the tower and just jumped down. Legends go a lot, but then they are legends, so that the sights to visit were even more interesting.

By the way, excavations are still going on next to the museum and archeologists go into history each time and find interesting facts, which we learn about not only from the news, but also coming to this amazing city.