The many-faced pearl of the White Sea — Solovetsky Islands

According to many historians, the history of the Solovetsky Islands has a more ancient history of its existence than the foundation of the Transfiguration Monastery at the beginning of the 15th century, because there are well-preserved historical monuments on the territory of the Solovetsky Islands: not only Orthodox monasteries, but also ancient megalithic complexes, sanctuaries, labyrinths and temples. 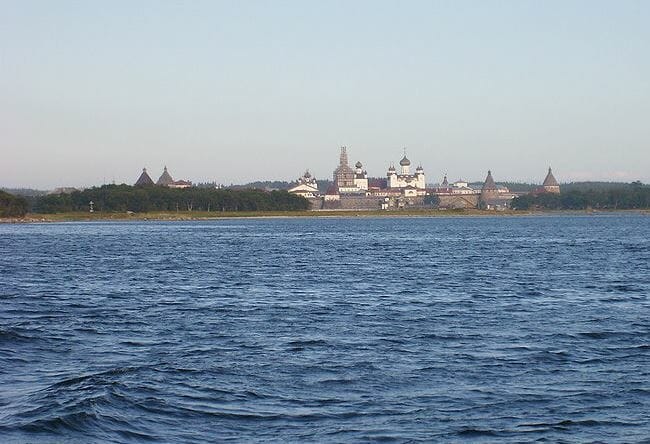 In addition to it, smaller islands, such as the same Anzersky, which has the highest point of 107 meters above sea level located on Mount Golgotha, also descend into the archipelago. The other islands of the Solovetsky Archipelago are the Small and Large Isles of Muxalm and the Hare. It should be noted that on the islands of the archipelago there are more than five hundred large and small freshwater lakes, which in recent years are connected by a large number of channels, uniqueness of which has no analogues in this region.

At the same time, the presence of a rather harsh natural environment, caused by the proximity of the Polar Circle, did not prevent the Solovetsky Islands from having a rather rich historical and cultural heritage. So beginning from the same beginning of the XV century, the time of building the architectural complex of the Transfiguration Monastery, the Solovetsky Islands became practically the religious center of the Russian Empire, which tried to preserve the elements of both the Old Believer culture and the culture of Christianity. 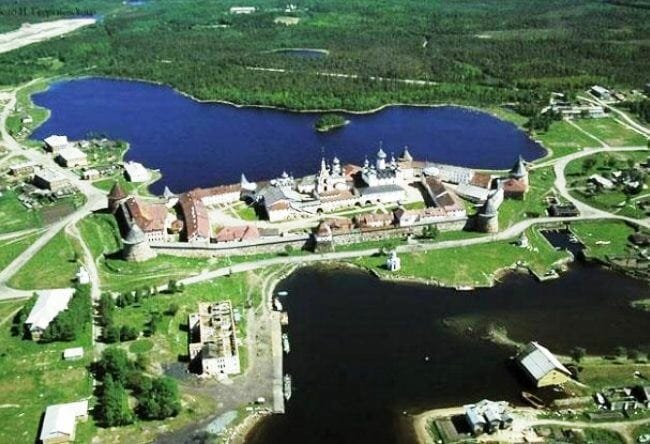 However, in addition to cultural and historical monuments, which in some ways abound in the Solovetsky Islands, almost all the guides do not ignore the Solovki Botanical Garden. It has more than 500 species of plants growing around the Arctic Circle, among which there are trees that have an age that has long crossed the century.