At the moment, there is the highest and greatest mountain in Russia in the Urals — it’s the well-known mountain of the Saber. Its height reaches a mark of 1497.4 meters. It is located in the Urals, on the Sablin ridge (when you look at it, at the very peak of the mountain you can clearly see the image of the saber. 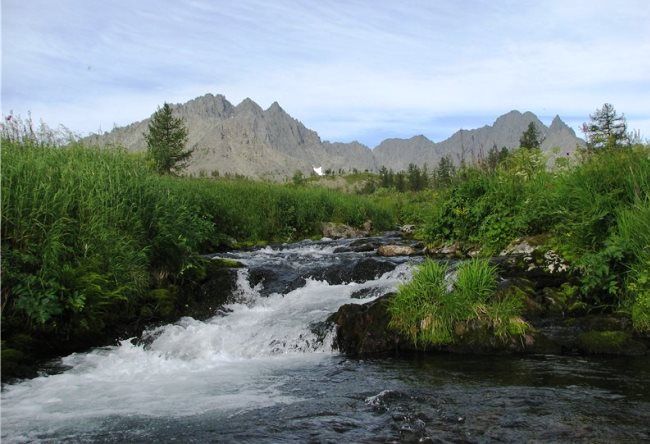 In order to climb Sable, you need to be an expert in the field of rock climbing and tourism. Since there are passes on the mountain, which are very difficult to overcome, if you do not know how to do it. They are located on the eastern slope. There are also not just high, but steep walls, which, if you move east, turn into a cliff. For the Subpolar Urals, these plumb bows became record high.

In the west, the slopes are slightly shallow and from this side you can try to climb the mountain. It does not even need special equipment. But still, if a person does not know how to do this, it is not recommended to go there himself. Also on this Ural mountain it is possible to climb up the ravine, if you go from the very border of the forest. If you go through the forest, you can see the lake. After that there is still a climb, which passes at an angle of 30 degrees. But on this difficult climb is not yet over.

Ascent to the Sablinsky ridge continues along the ridge, where it will be necessary to bypass steep rocks, which seem to stand guard over the calm of the mountain itself. After this, the person achieves his goal, or rather the peak of the mountain. And it is desirable that there were no clouds there, otherwise it can be very easy to get lost, especially it is difficult to do this without a conductor. Since, walking along the peak of the mountain, you can go to the most dangerous areas. 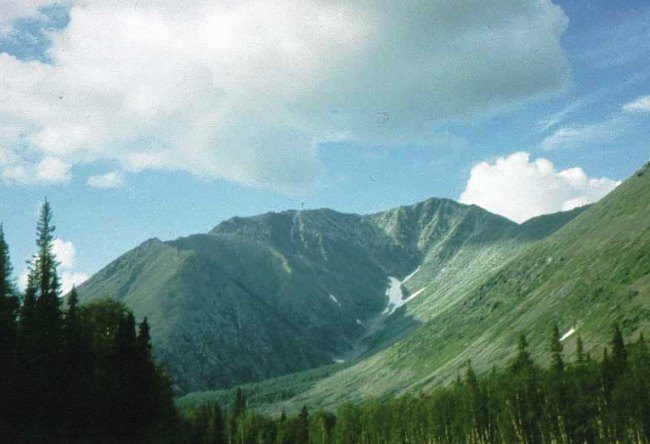 The easiest way is to climb a mountain, at a time of year like summer, as there is less snow in the summer and the road is much better. Of course, there are their nooks, which are also difficult to overcome, as in winter. Coming to Russia in the Urals, you can choose several tours, that is, there is a helicopter tour to Sablé, where everything can be seen from a bird’s eye view. Or, you can choose hiking, where everything depends only on the person himself. But, despite the many difficulties of recovery, and other troubles of the Urals climate, at least once in your life it’s worth seeing such beauty…