Near one of the cities of Russia, or rather Kyshtym, there is a unique cave that was formed in the marble rock. The creation of such a cave, you can only thank nature, because no one else could have done such a miracle. 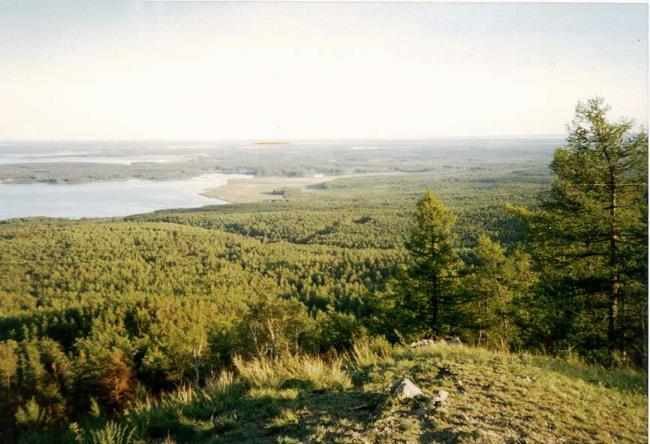 There is a cave not far from the town of Kyshtym, which is in the Chelyabinsk region. The length of the cave is about 123 meters, which in itself is already surprising and unusual. This cave, which is also called Sugomak, consists of three grottoes, which, in their peculiarity, are connected by narrow passages.

There is in this cave entrance grotto, which you can not simply enter without help. Since there is not just dark, but also there is a steep descent, at a very large angle. If you look at it in the winter, you can see how it creates beautiful ice crystals and stalagmites. The floor of the cave is always covered with ice. But if you move on, you can learn that the temperature inside is always plus. In order to get into another grotto, a person will need to go through a very narrow hole. The most interesting thing is that the floor is covered with clay, and water drains from the walls.

Finding the entrance to the third is not so easy, since it is located behind the second, at the very end. In addition, that the passage is very narrow, behind it you can see the grotto, which is very deep and is equal to 6 meters. In order to get there, you need a rope to go down. Only the most experienced people can do this. In front of the entrance, in the very Sugomak cave, someone knocked out the picture of the great leader VI. Lenin. 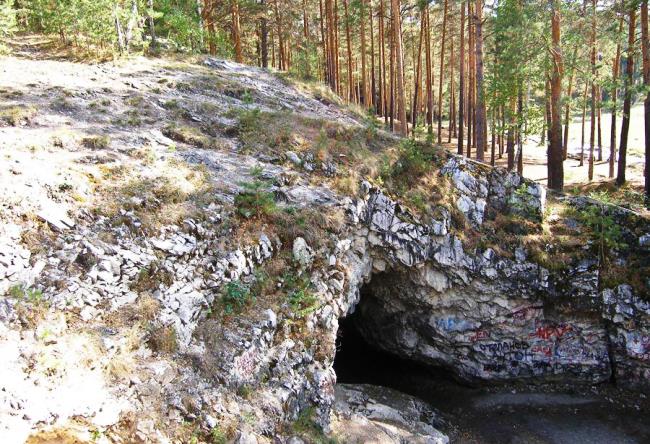 It is not difficult to find a cave, because next to it, there is another historical value — it is Maryina’s spring of tears. If you believe the legend, it’s the tears of a girl who was crying for a loved one. The spring is very popular, because the cave next to it is not difficult to see. So in the Urals you can see many interesting things and visit these places, especially since festivals are held near this place, for example, such as «Bazhovsky Festival».