The most famous Ural mountain of Russia is the Kosva stone

Mount Kosvina stone, one of the largest, which is currently in Russia. The height of the mountain is about 1519 meters, only Mount Konjak, which is next to it, is higher.

The rock that makes up the mountain is not simple, or rather, dunite, which in itself is a fireproof material and blocks any radio emission. That is why, even in Soviet times, there was a secret connection «Perimeter». Also here was the command post, because the mountain could safely transfer even a nuclear attack, which at that time could be. 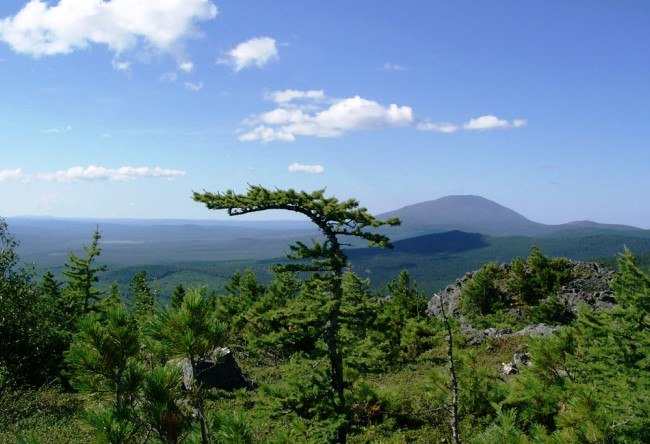 The most famous Ural mountain of Russia from the inside is very similar to a large anthill — it has tunnels that can be driven not just by a car, but also by a large truck. The most interesting thing is that the facility is still under construction, since there are always cars with sand, gravel, etc. It is quite convenient to build the inside of the mountain, since it has special mines that are dug horizontally, as once platinum was mined here.

Several years ago, in order to supply the object with additional energy, a power transmission line was built here. And also a bridge was built, which runs through the Kakva river. In addition, next to the facility are building houses for officers and soldiers, so that it is not difficult to name a mountain as a solid infrastructure. 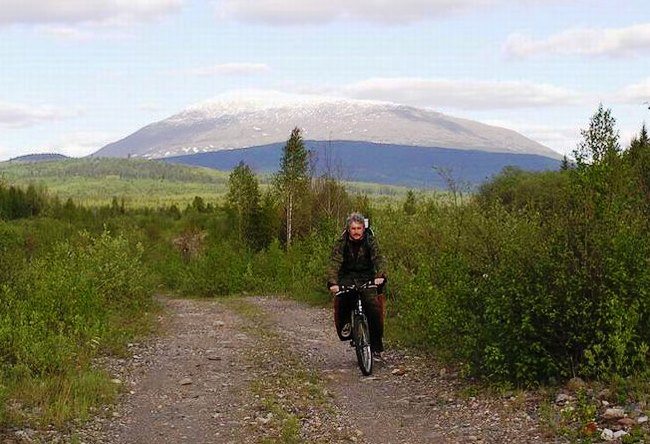 The shape of the mountain is the Kosva stone, the slopes are steep in shape and the top of the mountain is so flat that you can not immediately find where the highest point of the mountain is. If you climb a mountain, then almost every tourist notices such a feature as a change in the plant world. That is, we can say that everything starts from the taiga, and ends in the tundra. And already higher, it is more like stony placers. If the weather is favorable, then from the top you can see other Ural mountains, which are almost there. This is Konstantinov stone, Konzhakov stone, Serebryansky stone, etc. In the autumn, the mountain is covered with blueberries, because to look at such a beautiful sight, many tourists come together.