Pantry of time — the pearl of Russia — the Polar Urals

The Polar Urals is the geographical territory of the Urals, starting from the sources of the Hulgi River to the mountainous elevation of Konstantinov Kamen. On its site there are many unique and interesting natural and historical monuments and sights. The nature of these places is beautiful and severe at the same time, ancient virgin forests, crystal clear mountain rivers, lakes, mysterious caves are all an invaluable heritage of the nature of the Urals given to man. 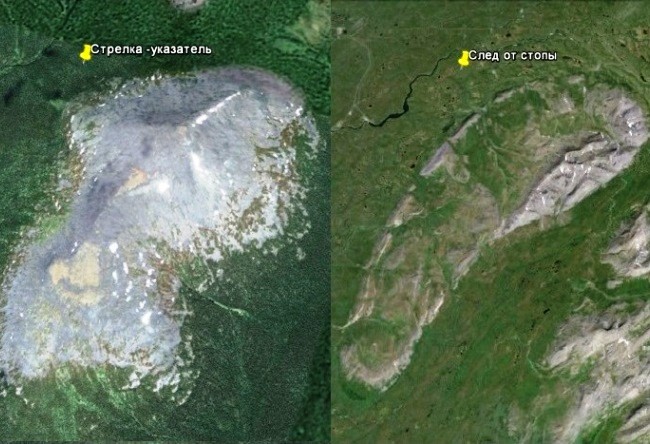 The northernmost part of the Urals is predominantly a mountainous area, there are various mountains and hills on its territory, the most famous of which are Khanmei (1333 m), Harnauddy-Keu (1246 m), Manaraga Mountain (1660 m) and Narodnaya (1860 m) . As a result of such intensive mountain building, many rivers and lakes appeared here, which are mainly located on deeply dissected mountain ridges and massifs.

The climate of the Urals has always been considered one of the most severe in Russia, the winter season lasts for many months, the average air temperature can drop to -50 degrees, and sometimes even lower. Winter here is quite windy and cold, precipitation is very often precipitated. Traveling on some tourist routes is possible only in the warm summer season. 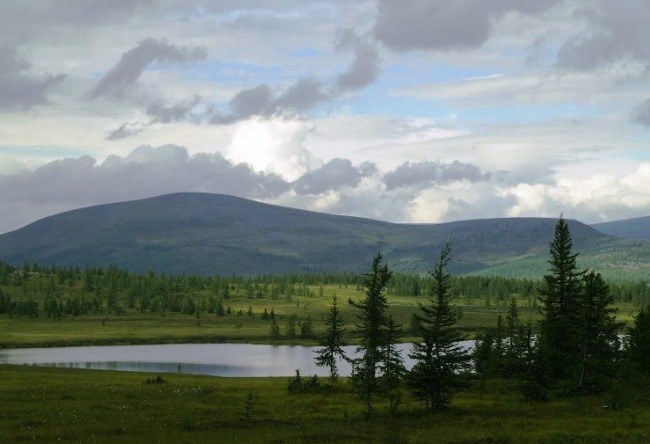 Spring in the Polar Urals is very fast and fleeting, in a few days the summer season comes. Summer in this territory lasts a maximum of a couple of months. Therefore, the main representatives of the flora of the northern districts are rare frost-resistant plants.

The animal world is also diverse, most often animals are found in mountain forests, in particular bears, hares, foxes, squirrels, chipmunks, etc. The entire circumpolar Urals is without a doubt the pearl of Russia and the pantry of time — here at a distance of only several kilometers you can find a natural monument of architecture or a unique natural object.